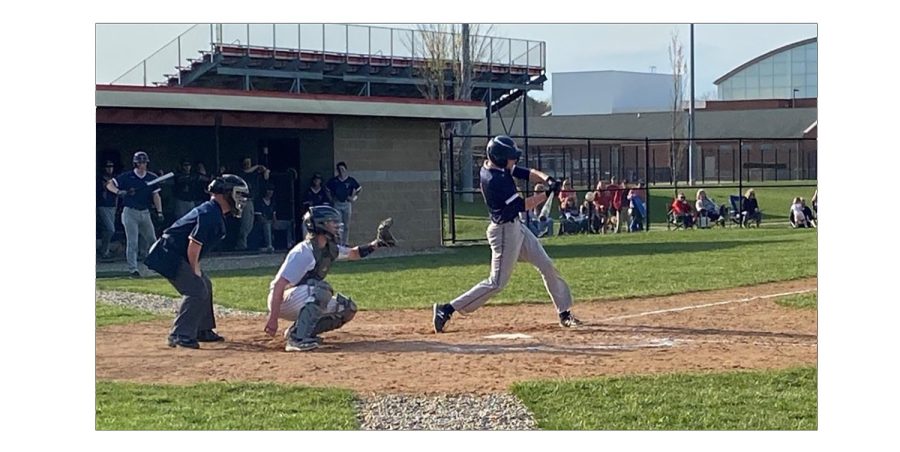 The Talawanda Brave secured its first Southwest Ohio Conference baseball crown. The varsity team finished its season with an overall record of 18-8, and 12-3 in the SWOC.

This is the Brave’s first conference championship since 2009, when the team belonged to the Fort Ancient Valley Conference. On May 17, the Brave lost their state tournament game against Anderson by a score of 7-4, ending their season.

A few of the Brave placed in the top of the conference statistics: senior Parker Geshan was second in batting RBIs at 21, and third in pitching strikeouts with 45; junior Noah Prewitt placed fifth in batting averages with .438; and junior Connor Brosey tied for fourth for pitching three wins.

The SWOC named head coach Matt Lykins as one of the coaches of the year.

“It was an honor, especially since it came from other coaches in the conference,” Lykins said. “I have really enjoyed playing against them, they are all good people.”

Senior player Blake Puckett said that Lykins challenged his players to remember that they didn’t play for themselves, but for their team.

“Coach Lykins had us run after the game against Badin. We ran until we could explain to him who we were playing for. After that practice, I had no doubt I was playing for Talawanda and the community, not for ourselves. The team never looked back into the past after that.”

Coach Lykins credited the team’s success to the leadership of the players.

“These boys were ready out of the gate at the start of this season, but early on we had a lapse in focus,” Lykins said. “I teach them the only play that matters is the one in front of them. It doesn’t matter what the board says, we are always 1-1. They understood that.”