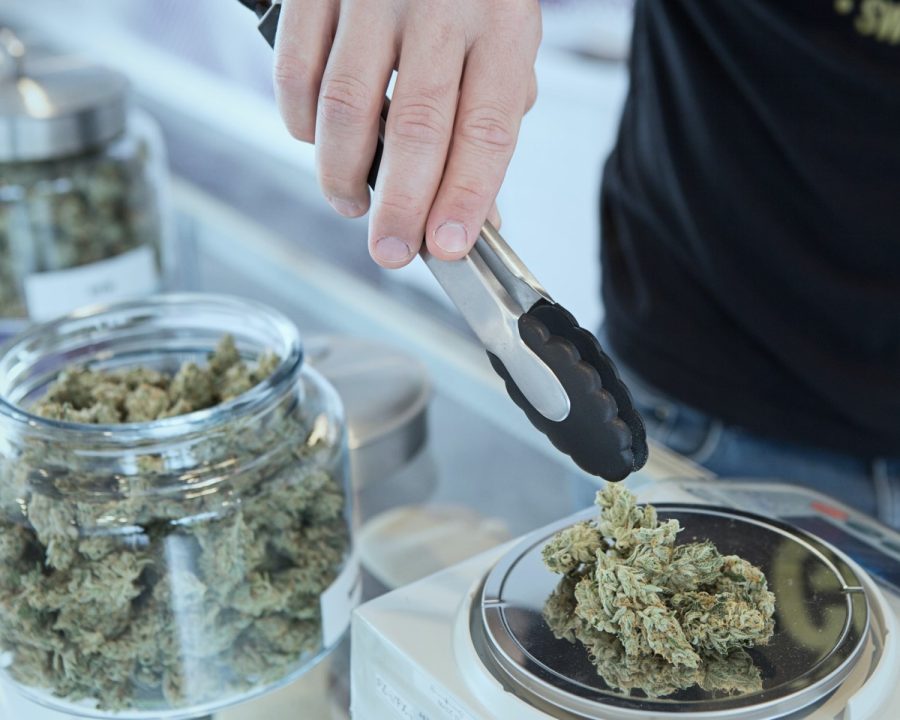 Ohio law allows medical marijuana to be sold as pills, lotions, oils or edibles, but not in a smokable form.

The State of Ohio Board of Pharmacy awarded two provisional dispensary licenses for medical marijuana to companies intending to operate in Oxford.

The board announced license issues in a meeting  May 16. Seventy of the 73 lottery winners announced in January received dispensary licenses. The state continues to review more.

RJK Holdings of Ohio LLC and LMTT LLC were both granted the ability to open dispensaries in the city as part of the three licenses given to the state’s Southwest-2 district, including Butler, Preble and Darke counties, as part of a lottery earlier this year. The third dispensary will operate in Monroe.

RJK’s license was given for a location at 5280 College Corner Pike, located in the northwest of Oxford near Walmart. It will operate under the name Inspire Cannabis.

LMTT will open at 3616-3620 Southpointe Parkway near Level 27 apartments and the Annex student housing complex under the name Consume Cannabis.

In total, 70 new provisional licenses were announced by the State of Ohio Board of Pharmacy on May 16. The license lottery was conducted by the Ohio Lottery Commission, with each applicant assigned to a number and winners drawn on pingpong balls.

Ohio has had 60 licensed dispensaries since 2017, following the legalization of medical marijuana.

The license requires businesses to open to the public within 270 days. A Board Medical Marijuana Compliance Agent will evaluate the businesses before granting certificates of operation.

The two dispensaries in Oxford are expected to begin operations by the end of 2022.