Movie based on bestseller films on Miami campus 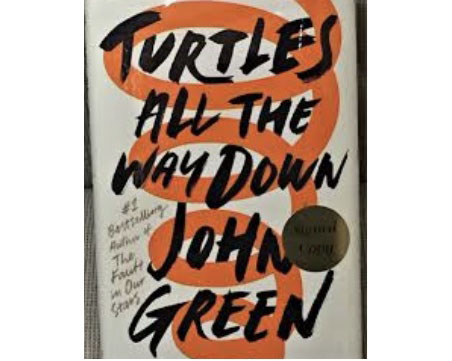 “Turtles All the Way Down,” a movie based on the 2017 bestseller novel written by author John Green, wraps up filming on Miami University’s campus this week.

Equipment and personnel began to arrive on Miami’s campus for filming on May 23. Parking signs permitted the filming crew parking spots until May 25. Additional signage directing production vans and equipment scattered from East High Street near Dorsey Hall to North Patterson Avenue across the Miami Inn.

The movie features actress Isabella Merced, an Ohioan, who starred on the big screen as Dora the Explorer in “Dora and the Lost City of Gold.” Merced is set to play protagonist Aza Holmes, a 16-year-old high school student with OCD and anxiety living in Indianapolis.

Holmes and her friend Daisy undertake an adventure to search for a runaway billionaire with a $100,000 reward, according to Green’s book synopsis.

Hannah Marks, actress and filmmaker best known for acting as Amanda Brotzman on the television series “Dirk Gently’s Holistic Detective Agency,” directs the movie and plays a character named Holly. The film’s release date has not been announced.