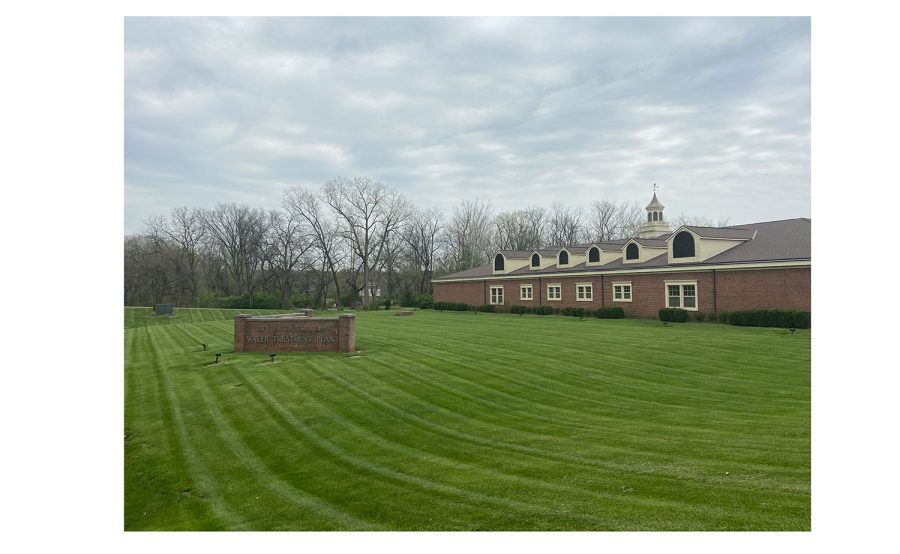 Many streams surround Oxford, which can be impacted by pollutants like fertilizer from agricultural runoff and trash. However, Ohio’s Environmental Protection Agency (EPA) finds stream conditions in Oxford to be relatively good.

Dina Pierce, media coordinator for the Northeast and Southeast Districts of Ohio’s EPA, said in an email to the Observer that Ohio EPA’s most recent study in the Four Mile Creek watershed found general stream conditions rated good.

During the study, 72% of streams sampled met aquatic life goals, based on evaluations of fish and macroinvertebrate populations, and met recreational use goals, which evaluates bacteria levels for human contact.

Oxford is within a largely agricultural area, Pierce wrote, so many local streams are affected by insecticides, herbicides, and nutrient runoff such as nitrates and phosphorus from agricultural production and fertilizer.

Wastewater treatment plants have discharge permits from Ohio’s EPA, which set limits on the amount of pollution allowed in the discharges and require monitoring to verify the limits are being met, Pierce writes. These limits are set to ensure streams receiving the discharges can still meet water quality standards.

Stream pollutants in Four Mile Creek were identified by Ohio’s EPA to be located downstream of Oxford’s wastewater treatment plant because of “sanitary sewer overflows and bypass, as well as nutrient enrichment from phosphorus discharges,” Pierce wrote.

Wet weather this year has resulted in three bypasses into Four Mile Creek from Oxford’s wastewater treatment plant in 2022. However, none were reported in 2021 or 2020, according to the Ohio EPA. A bypass means the water is shunted past the treatment plant in times of heavy rainfall when the flow becomes too much for the plant to handle.

The City of Oxford has reported only one overflow of Four Mile Creek to Ohio’s EPA in 2021 and only one so far in 2022.

Collins Creek is largely affected by its urban surroundings.

“After storms, when water runoff from city streets and buildings is high and sanitary sewers may overflow, levels of metals, such as copper, iron, and barium were elevated,” Pierce wrote.

Issues that Ohio’s EPA found with Harker’s Run were generally attributed to low water flow, which naturally occurs in the late summer to fall months.

“Ohio is the poster child for the Clean Water Act,” said biologist Steven Sullivan, director of the Hefner Museum at Miami University. “So, when I was a kid, people would say ‘the solution to pollution is dilution’.”

The U.S. Environmental Protection Agency (EPA) passed the Clean Water Act in 1972, which establishes regulations of pollutant discharges into the waters of the U.S. and regulates quality standards for surface waters.

Before the Clean Water Act, many individuals would pollute the rivers with trash.

The Cuyahoga River, here in Ohio, helped stimulate this change, as it would regularly catch fire, Sullivan said.

“This was kind of the last straw for the government to say, ‘OK, one of the government’s roles is to protect its citizens and we need to protect citizens from themselves and the industry of just making these waters completely unlivable’,” Sullivan said.

“It is nice that the Clean Water Act was passed,” Sullivan said. “But it took Ohio’s pollution to get it.”

There are many other local conservation movements to preserve Oxford’s streams.

“There is obviously a big trash problem here in Oxford,” said Carla Blackmar, environmental activist and employee at the Hefner Museum at Miami University. “If everyone did a little bit, and were conscious of what they were doing, then we would not have this problem.”

Ohio’s EPA has worked with the Three Valley Conservation Trust, based in Oxford, as well as the OKI Regional Council of Governments to improve and maintain high water quality.