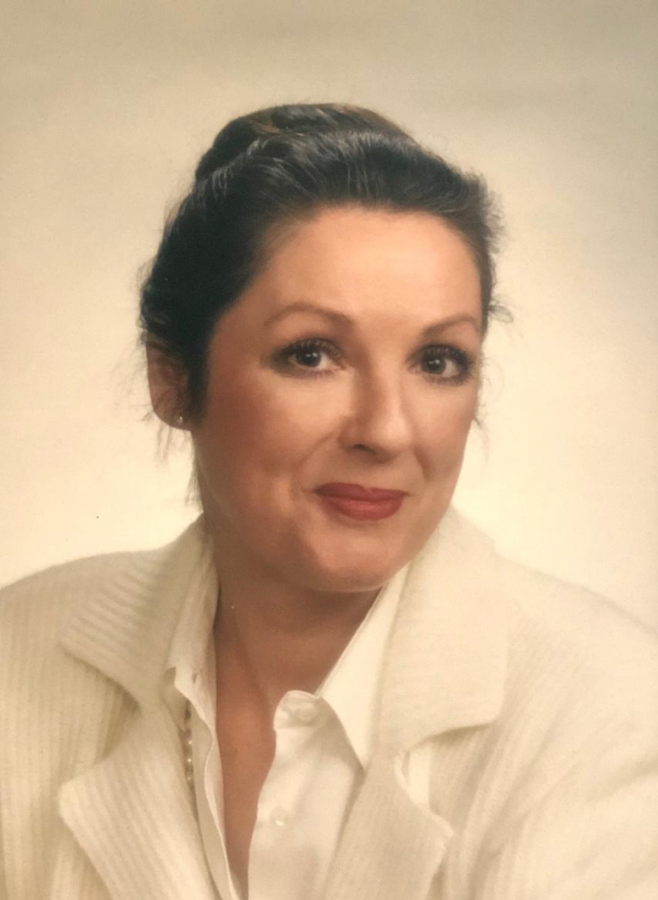 Dough-Versity, had many fans, but not enough to keep the Beech Street store in Oxford. Photo by David Wells

Phillips was born on October 21, 1941, in Birmingham, Ala., where she spent her childhood.

She graduated from Ensley High School and received her Bachelor’s and Master’s degrees from Miami University. She later went on to receive her Ph.D. in sociology and anthropology from the University of Cincinnati.

Phillips resided in Oxford, Ohio for more than 40 years, where she raised her daughters. Over those four decades, from 1968 to 2008, she spent most of her time researching and teaching at Miami. She served in numerous academic roles, including the Chair of the Department of Sociology and Anthropology, Associate Dean of the College of Arts and Sciences and Assistant Provost for the University.

Phillips was described as a creative teacher with gracious warmth. “She was very interesting and ahead of her time,” said Jennifer Kinney, Miami University’s Interim chair of the Department of Sociology and Gerontology. She enjoyed traveling, cooking and learning about the anthropology of different regions. She shared her passion for others with years of service in the Kiwanis Clubs of Oxford and of Decatur, Alabama.

Phillips is survived by her daughter, Katy Keane, her grandchildren, Samuel and Jacob Fosnaught and Ali Keane, and her son-in-law, Michael Keane. She was preceded in death by her daughter, Dorothy Leigh Hanks, her parents, Emmett and Katie Vardaman Phillips, and her brother, Reverend Jerry E. Phillips.

The family requests memorial donations to be made to The American Heart Association or The American Cancer Society.