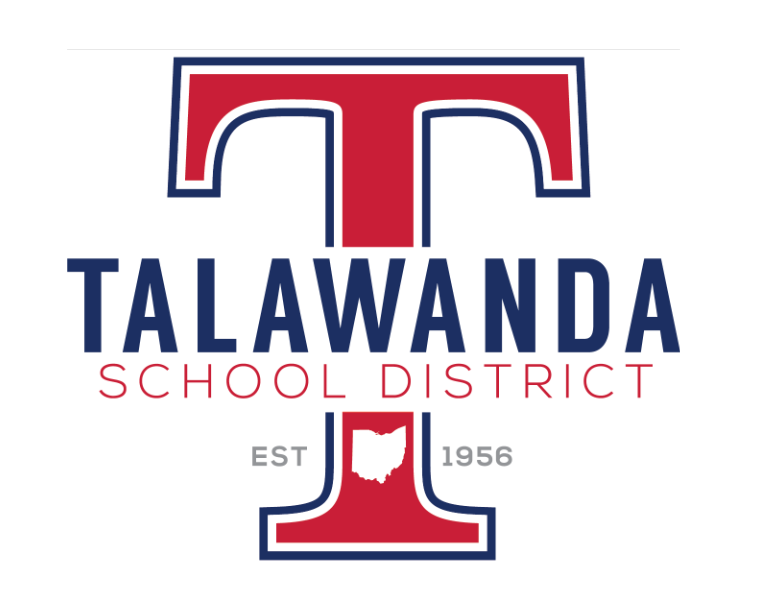 The Talawanda City Board of Education has approved the first step in seeking to put a 5.7-mill operating levy on the November ballot.

The board voted to declare the need for the levy  April 21. The need must be certified by the Butler County Auditor, then the final measure must be passed by the board again before it can appear on ballots in November

The levy would fund operating expenses for the school district by taxing properties at a rate not exceeding 5.7 mills for every one dollar of valuation. A mill is the unit of value that expresses the rate of property taxes in Ohio, according to ohioschoolboards.org.

Shaunna Tafelski, treasurer and chief financial officer for Talawanda, said she estimates this levy could bring in roughly $4.5 million per fiscal year. Still, the certification by the county auditor will produce a more exact number, she said.

The school board first introduced the idea of a levy last year when it approved a five-year budget forecast which explained the depletion of the district’s financial reserves. The school district has been in a spending deficit since 2019, forcing it to spend money from the district’s reserves.

While the budget predicted the need for a levy within the next five years, Tafelski said the longer the district waits to pass a levy, the higher the proposed millage will have to be. If the district continues to deficit spend, it could end up with only 35 days of operating cash at the end of the 2026 school year, she said.

Board of Education President Patrick Meade said that this kind of spending is not sustainable.

“It can’t go forever,” Meade said. “At some point, we need to either continue cutting programs and or find additional revenue sources.”

In March of 2020, a performance audit of the district by the state auditor included 10 recommendations to the district on how it could cut spending,

Since then, Meade said that the board had made cuts that have saved the district over $4 million. The board has taken actions, including negotiating a salary base freeze for all TSD staff members, reducing food service hours, outsourcing its custodial services, and cutting some administrators and staff.

“We’re in the business of education,” Meade said. “You can’t continue to cut teachers and provide your service.”

The board did not follow through on all the recommendations made by the auditor including one that proposed adjusting bus routes because the board decided that would not fit the needs or desires of the community, Meade said.

The district has not had a levy increase since 2004. On average, most districts pass a levy every three to five years, Tafelski said.

“I think that that speaks volumes for how we are managing the money and providing an excellent program for our students,” Tafelski said.

Currently, Tafelski is waiting to hear from the county auditor regarding certifying the need for the levy.

Once the auditor certifies it, the board hopes to be able to vote to put the levy on the November ballot at its May 17 board meeting, she said. For it to be on the ballot this November, four out of the five board members must vote for the levy.