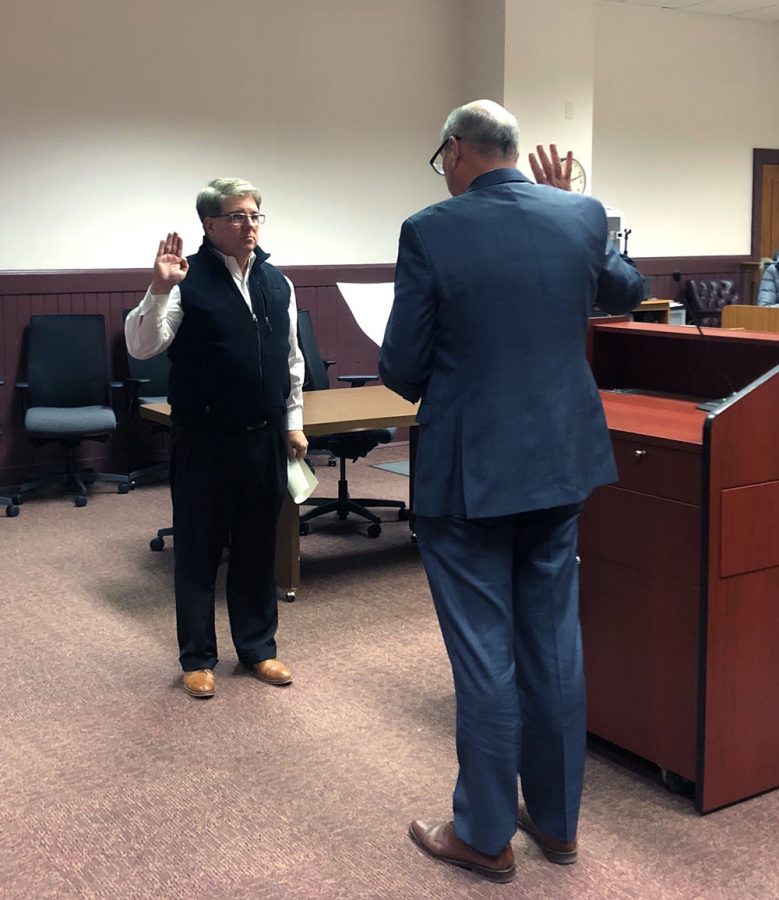 Oxford City Council picked veteran councilor Mike Smith to be the city’s mayor for the next two years, during its organizational meeting Tuesday night.

Under the city’s charter, the seven members of council pick the mayor and vice-mayor from among themselves. The mayor presides over council meetings, but otherwise is a largely ceremonial post. Council hires a city manager to be the chief administrator of the city.

Smith, an interior designer in Miami’s department of planning, architecture & engineering, has been a member of council for six years. He said Tuesday he plans to work with council to continue focusing on sustainability and climate change mitigation, as well as what he called the housing crisis in Oxford.

“I think I have a good ability to build consensus and work with the rest of council to achieve our goals,” Smith said.

“[The housing crisis] is very much an underlying problem that most people don’t see,” Smith  said. Oxford needs more affordable housing for young professionals and seniors, he said. Earlier this year, council also identified sustainability, as the city’s No. 1 strategic goal. Affordable housing goes hand-in-hand with that goal, as the city needs a housing stock that will enable young professionals who come to work at Miami and other employers to actually live in the city. 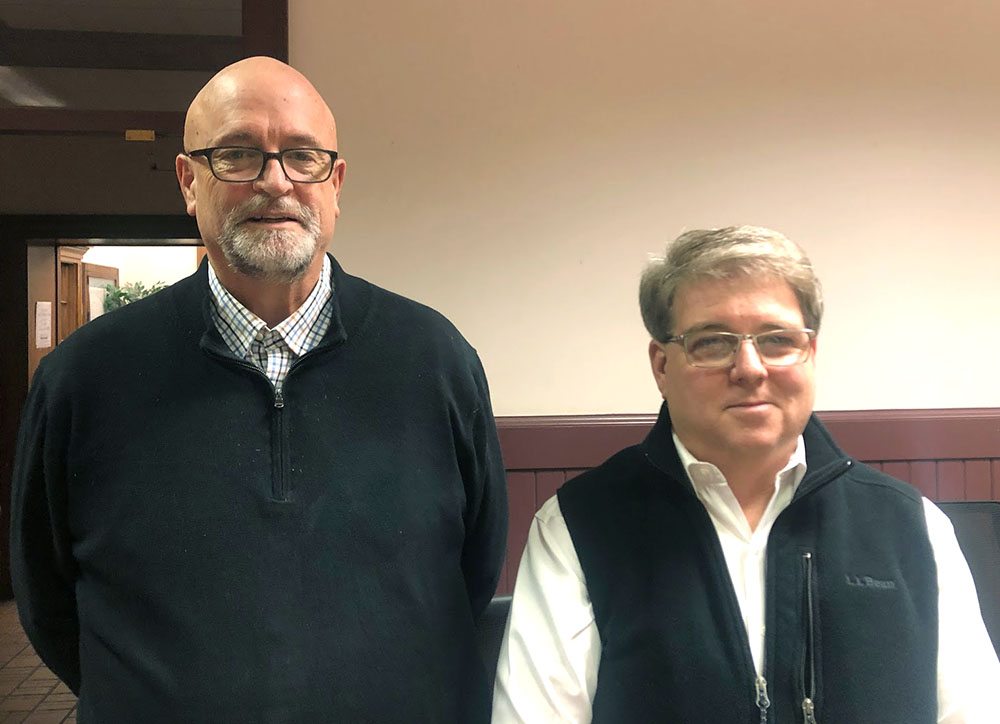 “The significance is the vice mayor fills in for the mayor when he is not able to fulfill his duties, otherwise it’s assisting the mayor in his duties,” Snavely said.

Smith succeeds Kate Rousmaniere as mayor. Rousmaniere had been on council for eight years and term limits prevented her from seeking re-election to council. Instead, she ran for and was elected to the Oxford Township Board of Trustees, a post she will assume in January.

Steve Dana had been vice-mayor for the past two years, but decided to retire from council and did not seek re-election.

Also taking their oaths of office this week were newly-elected councilor Jason Bracken and councilor Glen Ellerbe, who was re-elected to a second term.

The Oxford City Council charter requires that on the third Monday after the November election, the new council members take office. An organizational meeting for election of the mayor and vice mayor, and boards and commissions appointments is required within five days after the new members take office. That organizational meeting was held Tuesday night.

After convening, council broke for a non-public executive session for almost an hour to discuss who would be picked as mayor, vice mayor, as well as assigning members to the city’s boards and commissions. Council then reconvened and voted unanimously for Smith and Snavely, with little public discussion. What was discussed during the executive session, as well as whether anyone else had wanted the mayor’s post, was not revealed publicly.

This circumstance is one of the few that an executive session is allowed under the city charter, said City Manager Doug Elliot. ‍

“We operate under what’s called a council-manager form of government, so the mayor is just the ceremonial head,” Elliot said.