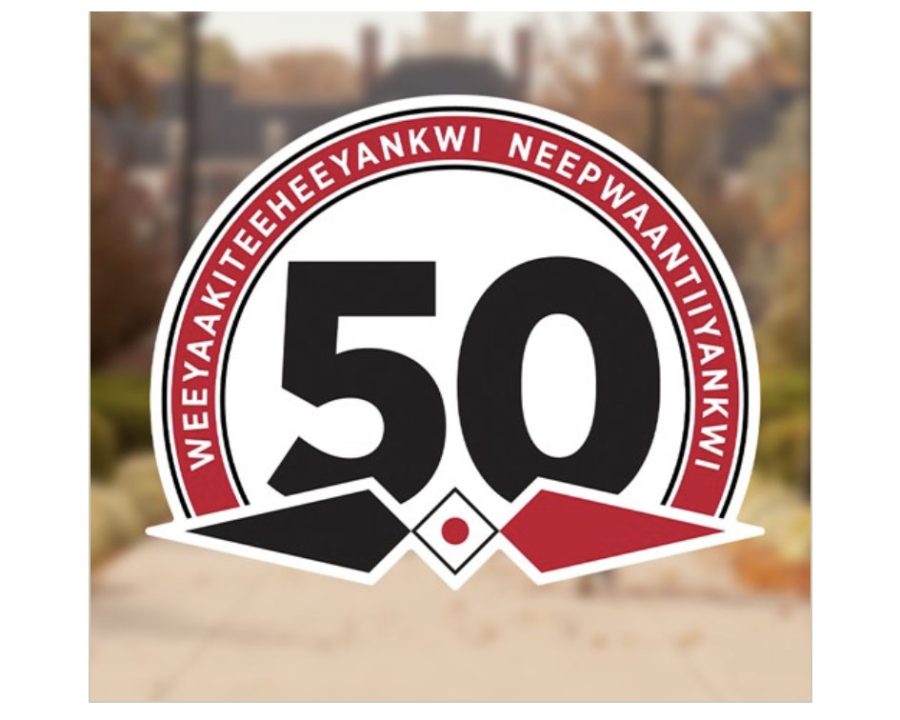 Photo provided by the Myaamia Center at Miami University.

The archives at the Myaamia Center showcase the various artifacts and historical documents from the Oklahoma tribe and Miami University.

As it prepares to celebrate a milestone in history, Miami University’s Myaamia Center will tap a grant of more than half a million dollars to support its programming.

Patricia Hswe, program officer for public knowledge at the Andrew W. Mellon Foundation, said the grant is mainly going toward the teaching of the Myaamia language and heritage to the community.

“The hope is for more tribal communities will be on their way to further learn their indigenous languages with digital archivists working on this platform,” said Hswe.

The Mellon Foundation has a long history of working with indigenous communities and funding centers and programs. At Miami the plans are to preserve materials and cultural heritage from the Myaamia tribe, Hswe said.

“One of our main goals is preservation, especially preservation of those materials or cultural heritage that represent those who have been minoritized,” said Hswe, “Revitalization of tribal languages falls under that. And the Myaamia Center as a leader, has done a lot in the area of preservation of indigenous languages.”

The grant comes as the Miami Tribe of Oklahoma is planning a celebration to mark its 50-year relationship with the university in the biennial Myaamiaki Conference,  9 a.m. to 4 p.m. Saturday, April 9, in the Donald W. Fritz Pavilion at the Armstrong Student Center on Miami’s campus. The conference includes various guest speakers and researchers and is free to the public and just requires registration before attending.

“We have a lot of folks from here in the center and a few folks coming in from out of town to talk about the research and work that they’ve been doing on the language and revitalization efforts for some of them the last 20 to30 years,” said Andrew Sawyer, education outreach specialist at the Miami tribe relations office.

Saturday’s conference kicks off a year of events celebrating the anniversary of the university-tribal relationship. The kickoff was supposed to be at the tribe’s winter gathering in Oklahoma at the end of January but was canceled due to COVID-19. Now, next year’s winter gathering will be the culmination of the year.

Kara Strass, director of tribe relations at Miami, said the university is creating a space for the work of Myaamia people.

“Our Myaamia students have the opportunity to come to Miami University and while they are here getting an education, they have the ability to engage with their Myaamia identity and to have a better understanding of who they are as Myaamia people,” said Strass.

Strass, herself a member of the Miami Tribe of Oklahoma, said the university can help revitalization efforts through people doing academic research and other work. Part of the grant money will go toward digitizing the archives at the Myaamia Center, she said.

“For me personally, I’m a citizen of the Miami tribe, I recognize that this relationship has created an opportunity to advance language and cultural revitalization because a university has different resources,” said Strass.