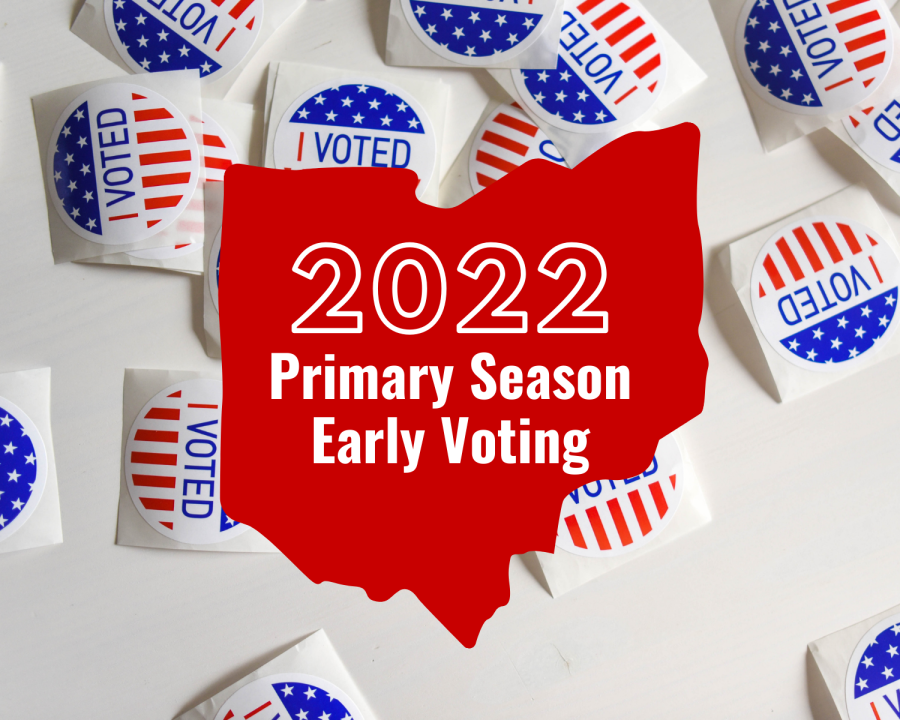 The primary elections for the Ohio House, Ohio Senate and Ohio State Central Committee will not be on the ballot due to the ongoing redistricting process for those districts, according to the Butler County Board of Elections (BCBE).

BCBE Deputy Director Eric Corbin said the first week has been slow, but he expects it to pick up as Election Day nears.

Voters who wish to vote by mail must apply by April 30, although Corbin recommends applying as soon as possible. Mail-in ballots were sent out Tuesday, April 5 for those voters who had already requested one.

For an absentee vote to be counted, it must be postmarked by May 2 and received by the Board no later than May 13, 10 days after the election. Corbin said this is unlikely to happen if one waits until the last minute to request a ballot.

“Despite the short timeframe we had to prepare for this election, we feel that we are almost back on track,” Corbin said.

The Board is slightly behind on some machine testing, although Corbin said this is likely a state-wide problem.

BCBE is still accepting poll workers. More information can be found on its website. Poll workers will also be needed for the Ohio General Assembly primary election.

Corbin said elections for the Ohio House, Ohio Senate and State Central Committee likely will not be held until August, but more information on the matter should be available by the end of April. Holding this second primary in May is not possible, Corbin said, because the county boards of elections would not have enough time to prepare between the two elections.