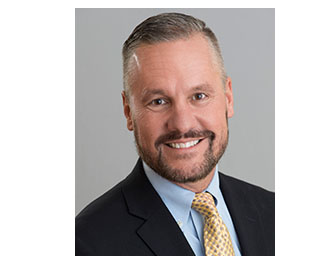 “Brad brings a tremendous breadth and depth of experience across all aspects of fundraising from annual giving to major gifts, and he has built an impressive network that includes alumni, faculty, and staff,” University President Gregory Crawford said in a press release Thursday.

“He also brings continuity to the role and a passion for Miami’s mission that allows us to move forward without missing a stride,” Crawford said in the press release. “This momentum is critical as we head into the public launch of our next campaign.”

Bundy has been at Miami for 21 years, serving most recently as associate vice president for university advancement and chief development officer.

He served as campaign director for the “Campaign for Love and Honor,” which raised $535 million, exceeding its $500 million goal by the time it concluded in 2013, the university said.