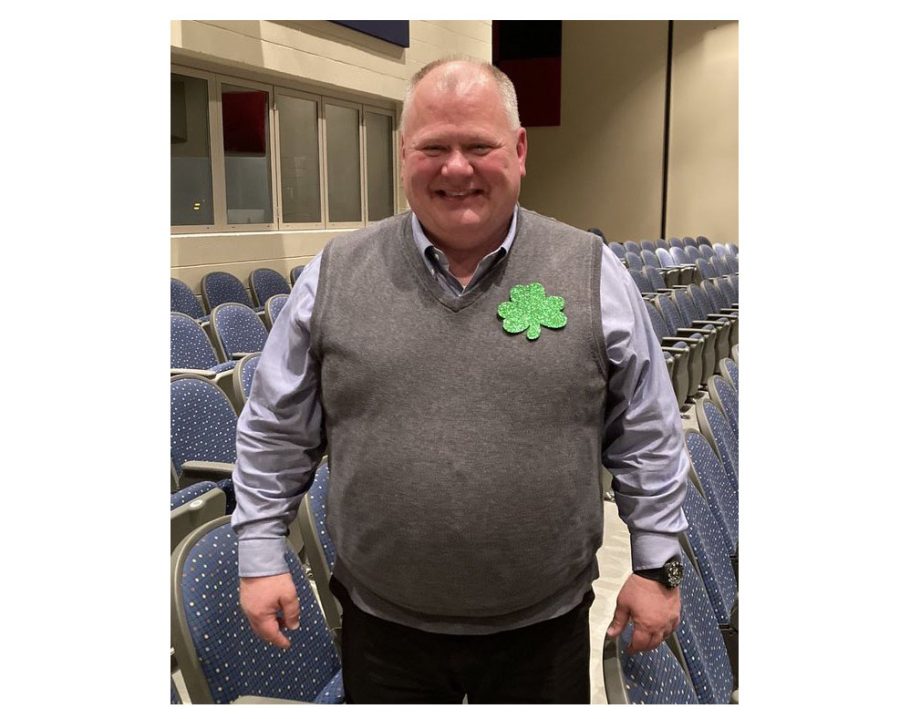 Talawanda School District hired Tim Derickson, principal of Batavia High School, to take over as principal of Talawanda Middle School at the end of the current school year.

Derickson is replacing Mike Malone, who has been promoted to director of human resources for the district.

Derickson has been principal at Batavia for seven years and has also worked as a special education teacher, coach, and even a theater director during his career in education.

Holli Morrish, the director of communications & public relations for Talawanda, said the district was looking for someone with a lot of experience to take on the job at the middle school.

“Listening to him talk and hearing about his background, I just have a lot of confidence in that he’s had a lot of rich experiences in his past,” Morrish said. “I’m really excited to see somebody that is so seasoned come to work with us.”

Derickson said that one of the things he most enjoys about being around students is watching them grow into themselves and begin to figure things out.

“Everything about them really brings me a lot of joy, (especially) when I can see them go ‘Aha, I get it,’” Derickson said.

Derickson has agreed to a two-year contract with the school district. He said the first thing he plans to do is get to know the kids, parents, teachers, and community before starting to develop plans.

The future TMS principal said he likes to think of education as a funnel: Kids are most important, then parents, staff, assistant principals, and then him. Derickson said that he considers himself the least important person in that building.

“I’ve learned over my career that if you take that mentality and you always put others first, then everything seems to work much better . . .  you keep everything in focus and perspective,” Derickson said.

Morrish said when she met Derickson, he talked a lot about his passion for things like clubs and athletics. “I think that it takes a very uniquely qualified person to be interested in and do a really great job working with middle schoolers.”

Derickson said having worked in a high school for so long, he understands what makes a student successful for those four years. Thus, he will be able to bring this knowledge to TMS and help students become more prepared for the next phase of their education to become a strong product of the district.

“Being more successful at the beginning allows you to develop that product much easier so that in the end, that product is incredible,” Derickson said.

While Derickson said that it may be hard to leave the community he has come to know at Batavia, in nearby Clermont County, he also has family ties in the Oxford area.

His daughter attended Miami University, his father graduated from Talawanda in the 1960’s, and many members of his extended family live in the area, he said.

“Oxford/Talawanda is like home to me,” Derickson said. “That’s how it feels; I’m coming home.”

Once he officially starts his role in the fall, Derickson said he plans to create both student and parent advisory boards to stay in touch with TMS and its needs. Derickson’s next visit to TMS will be on Friday, April 1 to meet a variety of TSD students, including current sixth and seventh graders.