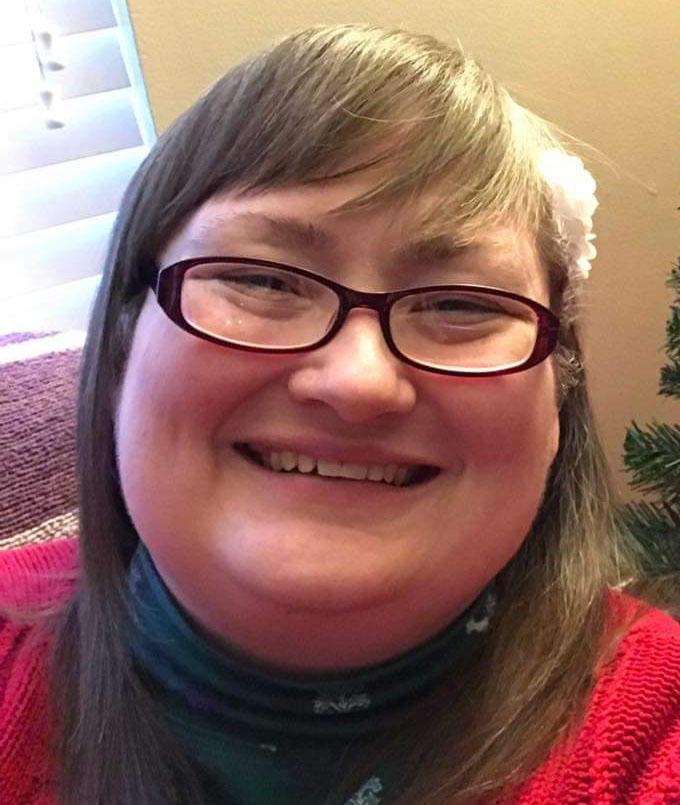 Christine Rose said flickering lights in the parking lot of her apartment complex have triggered her seizures. Photo by Rebecca Huff

Christine Rose says the malfunctioning lights illuminating the parking lot at her Oxford apartment complex have been causing her to have seizures.

Until now, her efforts to get someone to take her complaint seriously and fix the lights, have been unsuccessful.

After questions were raised this week by the Observer with city officials and the management of The Commons apartments, the apartment management company said they were working to fix the lights.

“We are waiting on a quote on getting the lights fixed as soon as possible,” said Angela Nevins, regional manager for Capstone Real Estate Investments, which manages the complex.

Matthew Superka, general manager of the complex, sent an email to Rose on Wednesday, saying the lights have now been disconnected until they inspected by a contractor and repairs can be made.

Rose, 38, is diagnosed with epilepsy and her seizures can be triggered by strobe lights or simply by having a fever. The flickering lights in the parking lot apparently have the same effect on her as a strobe. Her epilepsy is the result of brain injury caused by a surgery she received last summer to remove a brain tumor, but also because of past traumatic brain injury along with other medical issues.

She works at Walgreens and has had to call in sick on two days because she couldn’t leave her apartment due to the flickering lights.

According to the Epilepsy Foundation, a combination of factors must be present to trigger a seizure for someone who is photosensitive (when exposure to flashing lights or visual patterns causes a seizure).

Rose has been living at The Commons, at 610 Oxford Commons, since September. She said the problem with parking lot lights began last November, when a nearby transformer blew. She said the lights have been erratic ever since. She said that sometimes the lights did work but when they didn’t, they created a strobe-like effect for hours or even several nights in a row.

“They haven’t been this bad since November when the transformer blew. That’s when this all started happening,” she said earlier this week before the lights were shut off.

Rose said she had contacted The Commons’ office 11 different times since November to get the problem fixed, but to no avail.

Seven tenants living in apartment buildings one and four, which face toward the faulty lights, were asked if they were aware of the malfunctioning lights. Six of the seven were aware, but none of them filed complaints about it.

During the week of Feb. 1 when the lights began to flicker for multiple nights on end, she called the office three times and the emergency maintenance number once.

Rose filed a complaint with the city of Oxford on Dec. 6. She also posted about her problem on Facebook.

It wasn’t until Feb. 5 that she finally got some answers.

She was contacted by Andrew Wilson, technical assistant with the community development department for the city of Oxford who saw her Facebook post on Oxford Talk page. She was also contacted by Superka.

Wilson called Christian Elliott with Capstone Real Estate Investments. “I told [Rose] to see if the company can resolve it and give us a call back if things don’t get resolved. Since this is on private property it’s kind of a gray area on how the city gets involved,” he said.

Wilson said that even though it’s private property, the city can still offer some assistance.

“We can at least help coordinate the conversation between the tenant and the company,” he said.