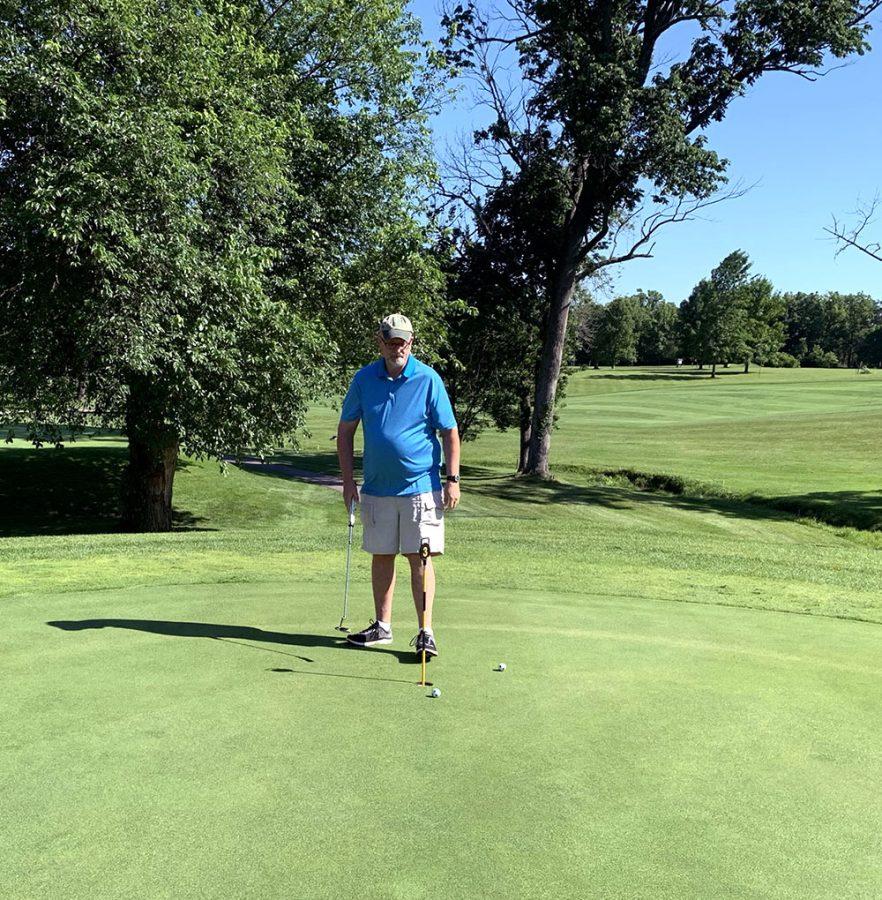 Former Mayor Bill Snavely would like to get back on Oxford City Council. Photo by Ryan McSheffrey

Mayor Kate Rousmaniere is term-limited, having served two consecutive four-year terms on council. Vice Mayor Steve Dana, who is finishing his first term, said he will not seek re-election. Councilor Glenn Ellerbe, also up for re-election, has taken out a petition to appear on the ballot.

Two other candidates also have taken out petitions to appear on the ballot: former mayor Bill Snavely; and Chris Skoglind, an Insurance industry retiree who served as a Republican borough councilman in Shrewsbury, Pennsylvania for 22 years.

Prospective candidates have until Aug. 7, 90 days before the election, to file petitions with the Butler County Board of Elections to appear on the ballot.

For Dana, the decision not to seek re-election was based on his assessment of whether he’d be able to perform his duties at a level up to his personal standards.

“For me, the council is and continues to be a great experience,” he said. “I find that I tend to overwork matters—which is to say, spend more time preparing and spend more time on meetings. There comes a point where I’d like to be free in the sense that if I need to get out of town, or attend to something here, in one of the organizations that I’m involved in—I tend to work a little too hard.”

“If I’m going to do it well—if I want to get to the bottom of issues—it takes too much time,” Dana said. “I don’t have quite the same energy as I used to. I turned 80 in May, and that speaks for itself. You have to be on the mark (to serve well).”

After each election, council then elects a mayor and vice-mayor from within its ranks.

Snavely, who grew up in Peoria, Illinois and attended Illinois State University for his undergraduate studies, originally moved to Oxford in 1977, just after graduating college. He served several roles as a faculty member at Miami, eventually becoming the associate dean of the Farmer School of Business in 2001.

In 2007, Snavely accepted a position as head of the communications program at San Diego State University. But after retiring, he returned to Oxford.

“I retired on June 30th of 2017, and on July 1st, we drove back to Oxford, because this is our home,” Snavely said of himself and his wife.

“Because I started on council in 1987—back in my 30s—I feel I have perspective to offer. A lot of things that come up today are grounded in actions that were taken many years ago, and so it helps to understand.”

When Snavely moved back to town, he decided against running for council in 2017 because he was settling back in and there was a large field of candidates. Snavely did, however, visit the city’s website, where the city was seeking members for boards and commissions.

He is now chair of the Planning Commission, where he says he’s put his experience to use. He says when a real estate developer recently proposed building affordable family housing off of U.S. 27, he remembered past developers, and how they had promised that and instead built student housing.

“So when these developers said they wanted to create affordable housing, what we did was tell the developers, ‘great, why don’t you work with the neighbors on Spartan Drive to come up with something that makes you do what you say you will do,'” Snavely said.

Snavely said the developer decided not to pursue the opportunity further.

Skoglind first got interested in public service in Pennsylvania after seeing an ad for the filling of a council seat in the local paper, he said. Two people responded to the ad, and the other person was granted the seat. But Skoglind was encouraged to run for election, and did so soon after. 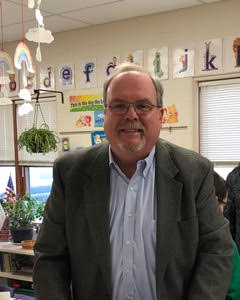 Skoglind said the borough he was councilman of was a small district of fewer than 5,000 people, but that he gained experience in public service while serving.

In the private sector, Skoglind worked for Zurich Insurance from 1989-2016. Upon retiring, he and his wife, a Miami graduate, moved to Oxford. After moving to town, Skoglind became vice-chair of the Oxford Historical and Architectural Preservation Committee.

“Where it’s a little bit different, working with the University, a parallel to that was, where we were, there was a lot of focus put on regionalization,” Skoglind said. “If you could work together, that bettered your ability to apply for grants, and get grants.”

“So what can we do to continue the relationship with Miami? I think there’s opportunities to take that even further.”

Skoglind also said that having vision—a plan of what you want to do 3-5 years out, like the city has had with the new Aquatic Center and the ongoing construction on the Oxford Area Trail System (OATS)—is crucial.

Ellerbe, a technical support manager at Miami University, was first elected in 2015 and is seeking a second term. He serves on the Community Improvement Corporation, the Student/Community Relations Commission and the Housing Advisory Commission.

Ellerbe declined to comment on his candidacy until his petition to appear on the ballot is certified. He must turn in his petition, signed by 50-100 adult Oxford residents, to the Butler County Board of Elections by August 7th in order to be certified.