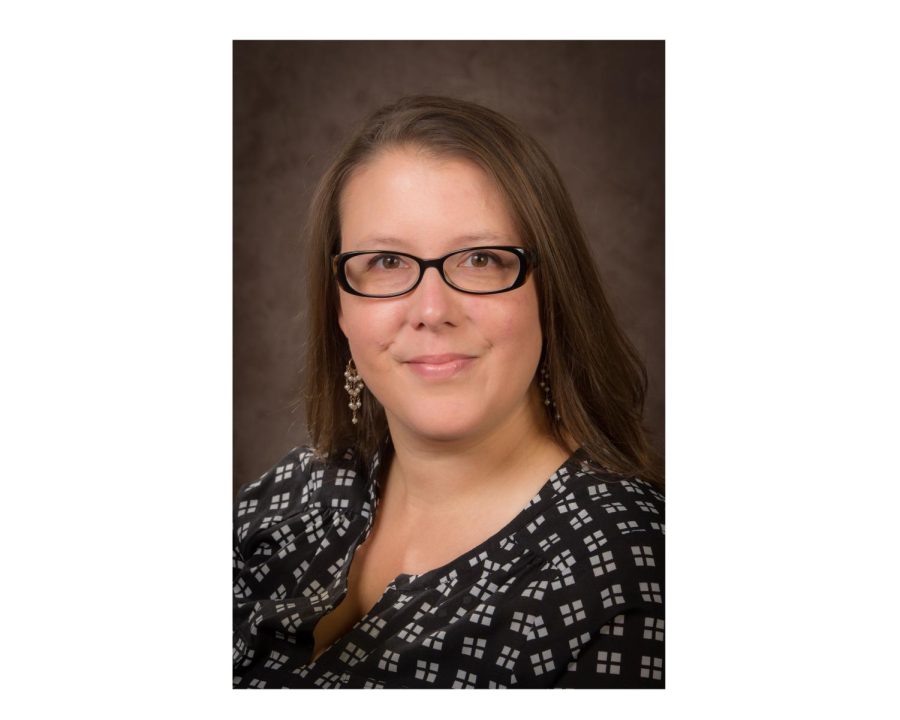 I grew up in a small town in Appalachian Ohio. I loved where I grew up, the people and the culture, but I went away to college excited to learn and live somewhere new.

Almost every day at university my eyes were opened to experiences I knew nothing about. I went to my first step show my freshman year, ate octopus pancakes made by the Japanese student group at the annual international street fair, cried during a performance of Tony Kushner’s play, Angels in America, about the AIDS epidemic.

Curiosity drove my class choices. I took what sounded interesting. With each new experience, it was not as though my connection to my home and my culture diminished; rather, I could feel my worldview expanding.

The spring of my sophomore year, I signed up for a class on pan-African politics. There, I learned about Marcus Garvey and Black liberation movements around the world.

It was also in that class that I first learned about the Middle Passage.

I don’t even have words for how profound an experience that was for me. Or how uncomfortable. Here was a part of history, my own history, that I’d never known. I did not want to believe that humans could be so cruel or that money could drive such depravity.

When confronted with uncomfortable facts, we have one of two choices: 1) to look away and ignore what we have learned in order to avoid discomfort or, 2) we can feel the discomfort, wrestle with why it makes us uncomfortable, and then use both the knowledge and the discomfort to inform how we move through the world.

I have always gone with the second choice because I deeply believe in something my dad would often say, “If you ain’t learning, you ain’t living.”

The Ohio House is considering passage of House Bill 327 that would get in the way of that learning to protect students from discomfort in the classroom. Its aim is to legislate the teaching of “divisive concepts,” which is essentially code for anything that seems like it might be a critical approach to the teaching of any subject.

I firmly believe that discomfort is an important teaching tool. Not to make people feel guilty about anything, but to force them to confront why they feel the way they do about things.

The divisive concepts bill has gone through several drafts and may soon be getting a hearing and floor vote. The latest version has watered down the language a bit to make the demands seem reasonable, but behind that “reasonable” language lies a threat to any educator who takes a critical approach to the teaching of virtually any subject. To even take funding, from the federal government or outside agencies, to support critical research could get an academic or educator in trouble under this bill.

The public university presidents in Ohio signed a letter in opposition to the bill last semester, noting how damaging it would be to the entire curricular mission of universities in the state. The Miami University Senate passed a resolution opposing its passage last fall as did Associated Student Government.

But, honestly, I don’t know how useful those things will be, even though I think it’s important to make such statements and not quietly watch the things we care about, such as academic freedom, be dismantled.

The Ohio bill is part of a slate of similar bills being pushed in states around the country – if this bill passes or fails in Ohio, it should be based on what voters in Ohio want, not to fulfill the agenda of special interest groups outside the state.

What do you think is in the best interest of Ohio’s schoolchildren? Ohio’s college students?

These are our friends who teach in Ohio’s K-12 classes who will have what they teach dictated by outsiders. Our colleagues at university whose work may suddenly become more difficult. Our children, after all, whose educational experiences will be affected if this bill becomes law.

Perhaps one of the most troubling things in the bill is that it deputizes anyone – parent, student, community member – to report a teacher, school, or professor for any perceived violation of the law. The ultimate punishment in this bill? The loss of one’s job. The bill essentially turns neighbor against neighbor in its pursuit of what it frames as a reasonable approach to education.

You may disagree with me about whether discomfort is a useful teaching tool and that’s OK. In its pursuit of reasonableness, Ohio House Bill 327 could make having those kinds of disagreements in a classroom or other academic space very difficult for Ohioans if passed.