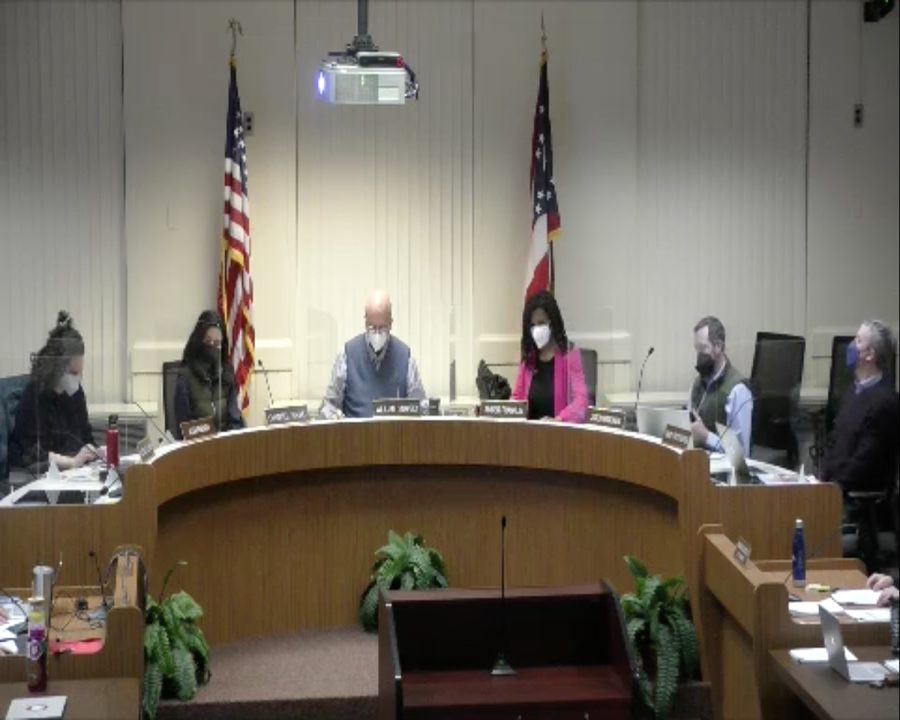 A faster, detailed account of issues dealt with at Oxford City Council is designed to make city business more transparent to the public.

Oxford City Council voted unanimously Feb. 15 to change its meeting minutes to a more accessible and transparent format.  The idea is to let the public see at a glance who proposes and seconds motions, how council members vote and how an issue relates to the city’s strategic goals, said Assistant City Manager Jessica Greene.

The city manager’s office conducted research into how several nearby towns produce their minutes, including Hamilton, Ohio, said Greene. Greene proposed the new system, along with the Clerk of Council, Heather Barbour. They are calling the system the Efficiency and Transparency Project.

“We have been looking at: ‘How do we do minutes? Are they accessible? Is the way we provide information to the public easy to use and searchable?’” Greene said at the council meeting. “In all honesty, what we found is that we should be making some improvements.”

Because all meetings are recorded, the action minutes will only include the following:

The current minutes take three to five days for city administration to produce. These new minutes require much less transcription before they can be posted online. That should free up staff time to work on other priorities, Greene said.

Several members of council were concerned that providing just the bulleted information above might make it harder for some community members to get full information. As a result, council also voted to include a full transcript of each meeting, which will also become available through the city website.

“The minutes Heather creates are beautiful, but I would agree there is much better use of our staff’s time,” City Counselor David Prytherch said at the Feb. 15 meeting. “I am 100% in support of this if we can maintain accessibility to all.”

This change to the minutes is phase one of the Efficiency and Transparency Project. For phase two, city staff will be conducting research on agenda management tools. Currently, Oxford uses Granicus. This costs $14,000 a year, and Greene said she is unsure if this is a smart investment going forward, because so many other platforms now offer free video streaming. This phase is set to be complete by June.

Greene said they will be looking to find a video format that can produce closed captioning, which Granicus cannot. If this is accomplished, a transcript will no longer be necessary.

This change will just apply to the council, not all city boards, Greene said. However, she is recommending that other boards self-evaluate how transparent they are to the public.

In phase three, the city manager’s office will completely digitize all of its records, so that they are easier to find when requested by the public. This is still in the research phase. Greene said her goal is to begin this project by June and have it completed by December. If it goes well, other city departments will closely follow.