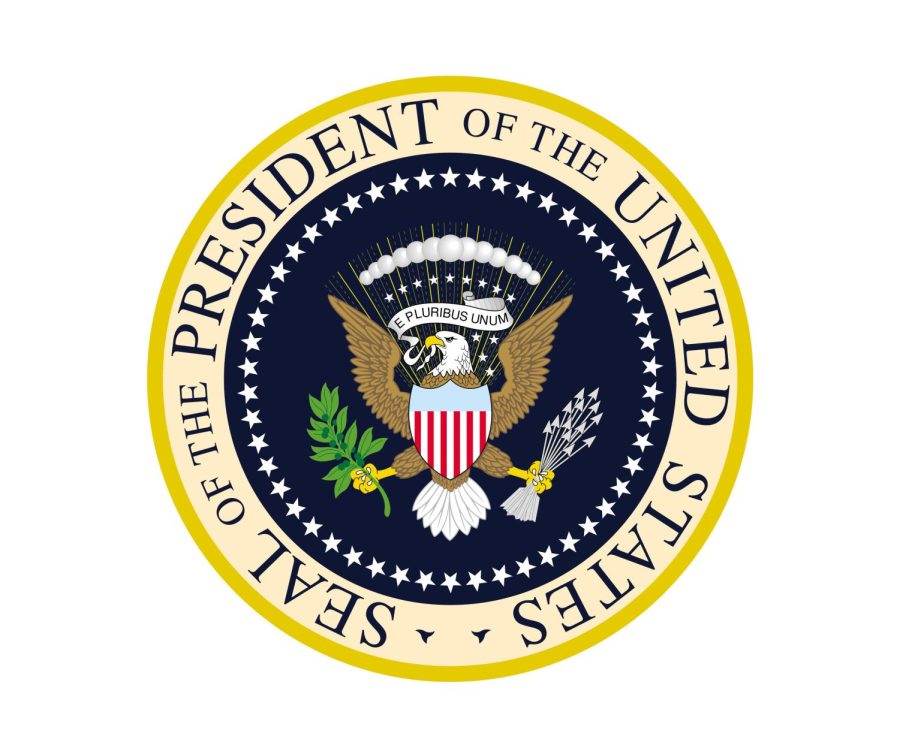 Miami University’s Menard Family Center for Democracy will host a discussion on the evolution of the American presidency on Presidents Day, at 7 p.m.  Monday, Feb. 21.

The event, titled “The American Presidency: Past, Present and Future,” will be on Zoom and is open to the community. To attend, register here.

John Forren, executive director of the Menard Center, will be moderating the discussion.

Four professors will join Forren to discuss the constitutional role of the president and how individuals throughout time have shaped this role, as well as what the future may hold for the office.

This talk is the second in a semester-long series titled “Dialogues on Democracy.” For a full list of events, visit the Menard Center’s website. Some events will have an in-person option, but all will be live streamed via Zoom as well.

The Menard Center has partnered with the Miami Alumni Association and Miami’s regional campuses to increase participation.

“We’re hoping that as citizens and participants in a democratic society, people are just interested in these issues,” Forren said. “Every week of this series ultimately focuses on some issue or concern that is facing us as a democracy in a polarized world. We’re trying to bring people together and let them hear a diversity of views.”

The Menard Center is a financial supporter of the Oxford Observer.