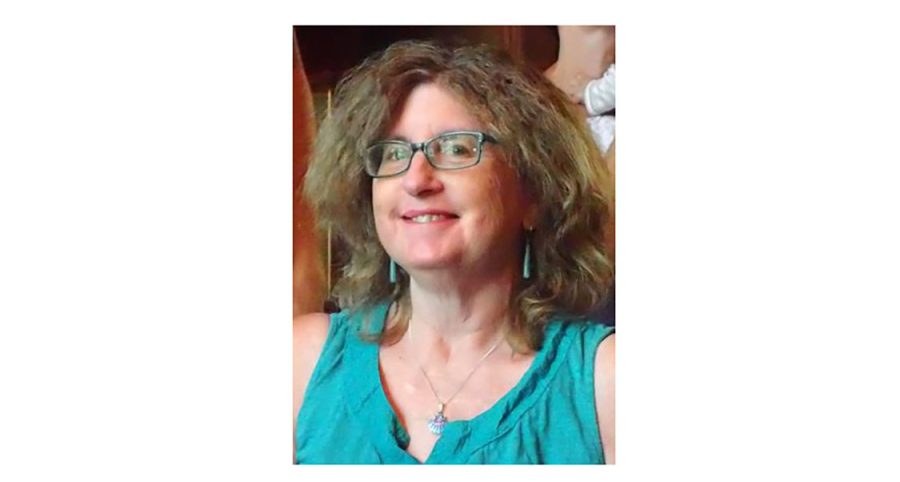 Photo provided by the Williamson family

Gail Williamson, 68, a docent at the Miami University Art Museum, died Jan. 26, in her family home on Pleasant Lake in Elkins, New Hampshire.

After working as an adjunct instructor and a physical therapist, she and her husband, Craig, moved to Oxford in 2005.

She volunteered as a docent at the Miami University Art Museum. She was appointed chairwoman of the group before she left Ohio to live in New Hampshire in the spring of 2020.

“The opportunity to be a docent at the Miami Art Museum gave her an opportunity to pursue her passion for world history, culture and art,” her husband said. “Gail loved the sense of real community in Oxford, the close friends she made, and both she and I really appreciated their love and support through Gail’s decade-long challenges with breast cancer for two years, followed by lung cancer for another eight.”

Sue Jones, a fellow docent, said she knew Williamson for more than 10 years. She recalled how they were in a group of women who met once a week for one to two hours. They continued that tradition through Zoom up until the last couple of weeks before Williamson’s passing.

“The connection that we made with this special group of people are people that are friends for life,” Jones said.

The wife, mother, grandmother and friend loved to swim, and was a competitive diver in her youth, her husband said.

Williamson also loved to travel, which sparked her interest in art. She loved visiting art museums around the world to learn about history and culture. She often combined her passions for swimming and traveling, as she swam in multiple lakes and oceans across the country.

Her husband cherishes the simple times he had with his wife but said the memory that sticks in his mind is when the family first found out she had stage-four lung cancer.

“She planned a trip for our whole family — including our two sons, their significant others and our 1-year-old grandson — to Paris and Provence,” Craig said. “We spent a couple of weeks with her being the tour-guide and enjoying all of the things that inspired her so much in life.”

Williamson was known for her gentleness, kindness and thoughtfulness. She always put herself before others. Her family and friends said they want her to be remembered for her generosity and adventurous spirit.

Jones mentioned Williamson’s strength as she went through her 10-year battle with cancer.

“[She] never complained . . . to us, even though we were a close group,” Jones said. “She would tell us a little bit about what was going on, and then she would ask about somebody else.”

Immediate family members are holding a celebration of Williamson’s life in the near future. A larger celebration, where everyone is welcome, will take place in the spring in New London, New Hampshire.