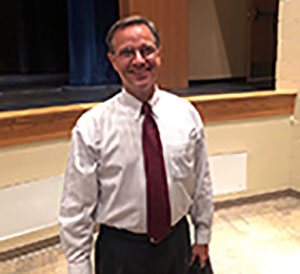 Incumbent board member Chris Otto, who is seeking re-election. Photo by Halie Barger

The race for the Talawanda Board of Education is highly contested this fall, with seven candidates vying for three available seats in the Nov. 5 election.

The school board terms last four years, and the elections are staggered so not every member’s seat is up at the same time. The seven candidates all met the Aug. 14 filing deadline to be on the ballot.

The seats held by Mark Butterfield, Mike Crowder, and Chris Otto’ are up this year, but only Otto is seeking re-election.

Otto was elected to the school board in 2015, and is a long-time resident of the school district. All four of his children graduated from Talawanda. He has lived in Oxford for more than 27 years and is senior director of university advancement finance and business services at Miami university.

“Give back to the community is really all I want to do,” Otto said. “All of my energy and focus is on what’s good for the kids.”

Throughout Otto’s four-year term on the school board, there have many changes within the district. For example, last year the school board voted to change the mascot, eliminate the pay-to-participate fee, and hired a new superintendent.

Otto isn’t the only candidate with prior experience on the Talawanda school board. Lois Vollmer previously served on the board for 12 years, but lost a bid for re-election two years ago. Currently, Vollmer is finishing her term as Talawanda’s representative to Butler Tech.

“I was not ready to not be a board member,” Vollmer said of her defeat two years ago and why she wants another chance.

Although she doesn’t feel there are any administrative changes to be made within the district, Vollmer is concerned with maintaining fiscal responsibility

“I want to make sure we maintain excellence in the school district,” Vollmer said. 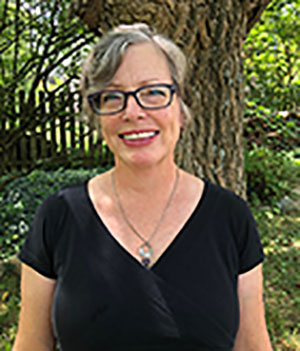 “I believe Talawanda is a strong district that needs community involvement and support to get stronger,” she said.

“I know a lot, generally, about how public education works,” Knight-Abowitz said. “I think it’s important for school board members to be citizens of their communities.”

Both of Knight-Abowitz’s children attended Talawanda schools. She said this inspired her to want to give back to the community.

Rebecca Howard, is another candidate with an education background. She is a professor of education at Miami and owned Oxford Early Childhood Center until it closed in 2014. 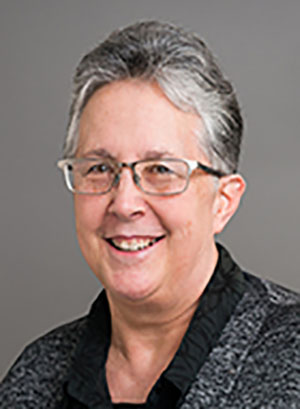 “I think the job for every school board member is to be a responsible advocate,” Howard said.

Last year Howard ran unsuccessfully for state representative from Ohio’s 53rd House District, losing to incumbent Candice Keller. According to Howard, the school board is where she felt her experience as not only an educator, but a resident and a parent would be put to good use.

“There’s a lot of good that has happened in the Talawanda district,” Howard said. “I think we need to keep that momentum going.”

Andrea Prather, another candidate, has five children in the district, and said that is what inspired her to run for a seat on the school board.

“I wanted to better represent the district, and make sure that things get done in the best interest of the students at the school,” Prather said.

A Talawanda graduate, Prather works for the Adult Probation Department in the Butler County Court.

Bryan Price, another graduate of Talawanda, also is looking to snag a seat on the school board.

Price is the owner of the Oxford-based housing business, Strait Gate Homes, as well as the Pastor at Jesus is Amazing Church, in Hamilton. Price also has children in the district. He did not respond to calls seeking his comments for this story.

Jody Asher is also on the list of candidates. Asher, a graduate of Talawanda, is a firefighter for the Liberty Township Fire Department. Attempts to reach him for comment on this story were not successful.

Complete details on how to register to vote and polling places in Butler County can be found on the website of the Butler County Board of Elections.