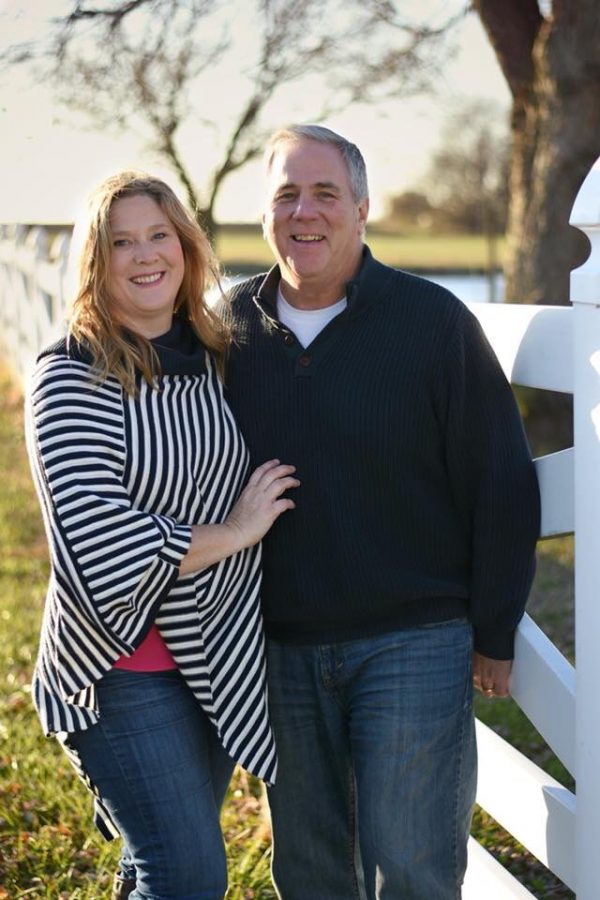 By By Rebecca Huff

Books & Brews, a brew pub and reading emporium based in Indianapolis, hopes to soon have a franchise pulling pints and selling books in Oxford, according to a Revolving Loan Fund (RLF) application submitted to the city’s Community Improvement Corporation.

City Council unanimously approved a $63,000 start-up loan from the CIC Revolving Loan Fund to franchise owners Ann and Neil Kamphaus on Tuesday, March 19. Ann Kamphaus told the council the couple hopes to have the business open by June, in time for the Oxford Wine Festival.

Books & Brews will move into 107 East Church St., the site left vacant when Quarter Barrel Brewery and Pub closed on Jan. 3. Books & Brews brews its own craft beers in Indianapolis and encourages quiet pursuits, according to a statement on the company website.

“We’re passionate about disconnecting people from technology and reconnecting them with each other. Books are our passion, and our love of literacy shines through in all aspects of our business,” the website says.

Ann said the company will also occasionally brew special beers for the Oxford location.  The business also will feature a menu of sandwiches, appetizers, desserts and coffees, she said.

The couple has lived in Oxford since 2011 and has raised their two children in the community, she said. Neil is a member of the Oxford Chamber of Commerce. Ann previously served as president of the Talawanda athletic boosters.

“We like to be involved in our community, and we want make Books & Brews a part of this community as much as we can,” Ann said.

According to their application, the $63,000 loan covers about half of the estimated start-up costs and will go towards remodeling the kitchen and dining areas, creating new signage, and some new kitchen equipment.

The RLF exists for startup businesses that can’t produce all of the financing on their own. The city has over $500,000 available in the RLF for startups that qualify, according to G. Alan Kyger, the city’s economic development director.

“It is the type of business the city likes to see. Even though it’s a franchise, it will be locally owned and locally operated,” Kyger said.

“Having local unique shops is a real plus, it gives our town some additional character,” he said. “We want to encourage local ownership and local involvement.”  Four Oxford businesses now have loans from the RLF: Patterson’s Cafe, Hush Intimate Apparel, MOON Co-Op and Root Yoga, he said.

The Community Improvement Corporation looks for businesses that align with Oxford’s economic development goals. According to Oxford’s Comprehensive Plan, that goal is for the city to have “diverse businesses, local services and employment opportunities.”

Books & Brews will also have a literary themed food menu and sell mostly used books. Ten percent of the book sales will go to the Oxford Literacy Team, an organization that helps provide early literacy programs for Talawanda Schools, Ann said on Tuesday.

According to Ann, Books & Brews will focus on community collaboration. She said the business wants to be a fundraiser location for Talawanda, Miami and local civic organizations. “We are happy to give back a certain percentage of our profits to organizations that hold fundraisers at the brew pub,” she said.

The owners plan to host community events at Books & Brews such as trivia, bingo, open mic night and more activities designed to bring people together, she said.