Students bid farewell to a semester as Oxford Observer reporters 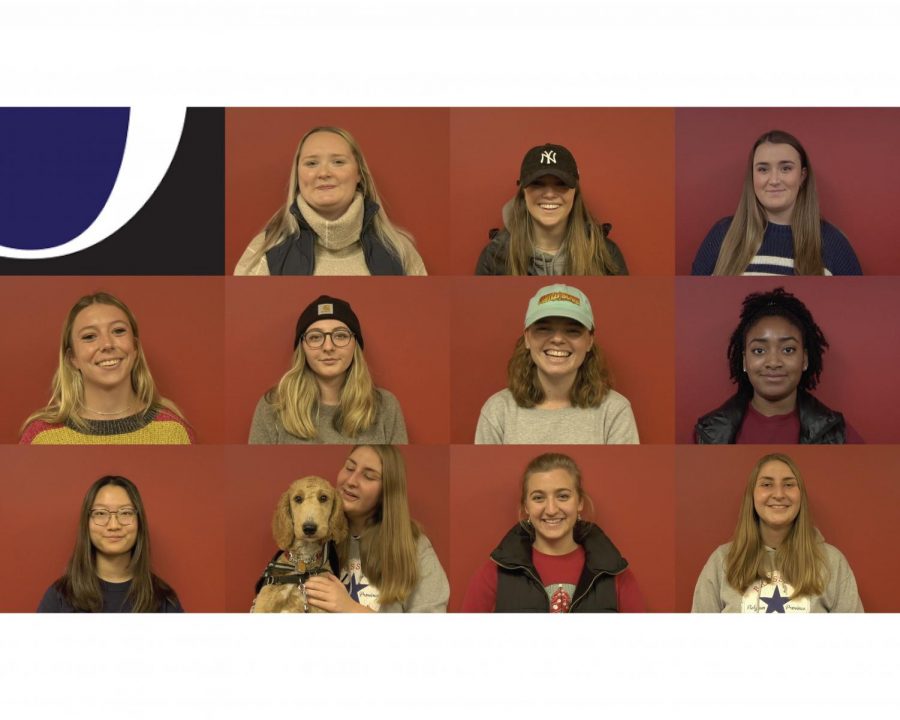 After a semester of covering news in the Oxford community, it is time for the student reporters of the Oxford Observer to say goodbye to their readers.

A laboratory newspaper, the Observer is run by Miami University’s department of Media, Journalism & Film (MJF) and is a senior capstone class for journalism majors.

The students, as well as Professor David Wells – better known to readers as Editor David Wells – spent time learning and making connections around Oxford by telling stories of community members and local businesses and organizations, making contacts in the Talawanda School District and talking regularly to members of the Oxford Police Department and local government.

A new class will take over the Observer’s newsroom in January, but as the current class finishes its final edition this week, its members wanted to share more about their experiences with the Observer, say farewell and express a warm thank you to the readers.