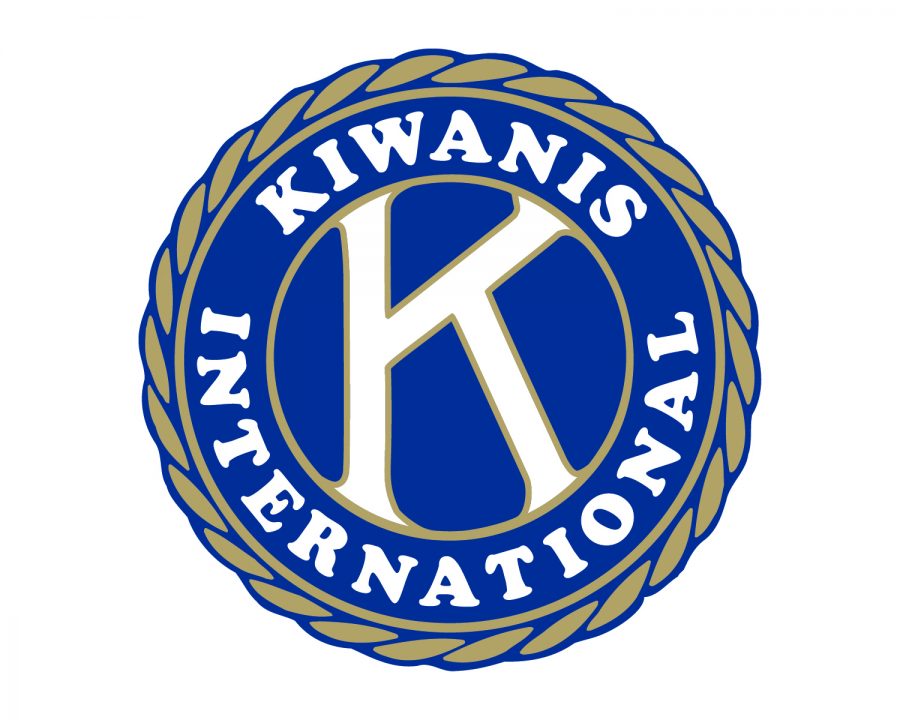 Citizen of the Year is presented to men and women who have contributed materially to making the Oxford Community a better place to live, with those contributions being made in the current year.

Citizen of the Years honors those whose commitment to community services covers a longer span of time.

The annual awards are a long-time tradition sponsored by the Kiwanis and the Oxford Press.

“The year 2021 has continued to present pandemic challenges. Many of those have fostered heroic responses and we move forward with the Citizen of the Year(s) recognition. The Oxford Press and the Oxford Kiwanis Club ask you to look back on the past year and years and tell us who helped to make the Oxford community special,” according to a press release from the Kiwanis Club.

Nominations will be accepted until noon Wednesday, Dec. 1, and can be mailed or dropped off at the New York Life office, 5995 Fairfield Rd., Suite 1, Oxford, OH, 45056, or emailed to Mike Rudolph, [email protected].

Nominations should include a written statement about the contributions the nominee has made to the community, which of the two categories they are being nominated for, and contact information for the person making the nomination. Community contributions of the nominees should go beyond the duties or responsibilities of the nominees’ regular employment, according to the Kiwanis.

Anyone may make nominations, but a single nomination will carry as much weight as repeated nominations for the same individual, according to the press release.

Recipients of the awards will be announced Sunday, Jan. 2, and the winners will be hosted at a Kiwanis Club luncheon Feb. 22.  Each recipient will be presented with a watercolor of Uptown Oxford by local artist Marjorie Bowers.