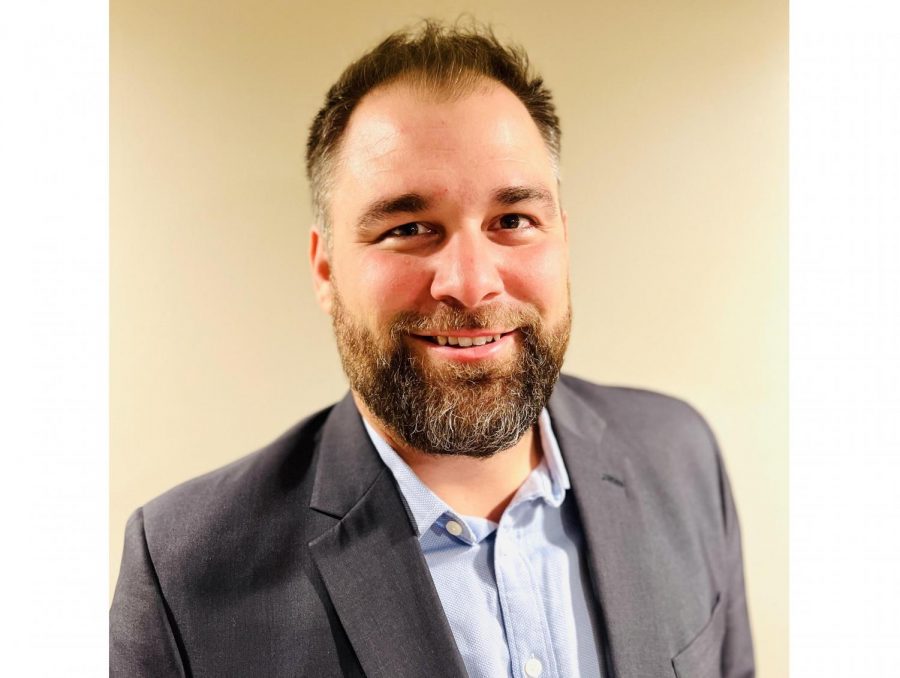 The Butler County Board of Health voted and appointed Erik Balster as the new Butler County health commissioner at its monthly meeting Oct. 21.

Balster will assume his new position Nov. 29. He replaces Dr. Michelle Burch, who has served as the interim commissioner since August 2021. Burch held the interim post since former Commissioner Jenny Bailer retired in August, after five years in the job.

Leon Simpson, president of the Butler County Board of Health, said in a statement that the board is “enthusiastic about starting this new chapter” as Balster leads the department out of the pandemic. “Public health officials throughout the state speak high praise for Erik and we look forward to him bringing his experience to Butler County,” Simpson added.

Balster said he is excited to take on this role, especially as the pandemic comes to an end. One of his goals is to modernize public health. “I’m eager to focus on how technology can better serve the community and improve health outcomes,” Balster said.