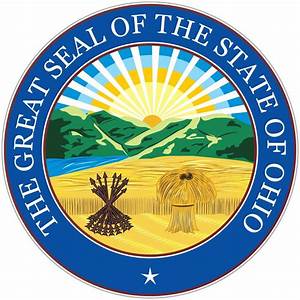 The law is named for Collin Wiant, an 18-year-old Ohio University freshman, who died after inhaling a can of nitrous oxide during a fraternity hazing incident in 2018.

In a press release this week, Ohio Gov. Mike DeWine noted the new law makes hazing a 2nd degree misdemeanor and widens the scope of those who can be punished to include those who participate in or permit hazing.

The law requires the Ohio Department of Education to implement a statewide anti-hazing plan, which was released shortly after DeWine signed the bill into law.

Staff and volunteers at universities will also be required to undergo specific training on hazing awareness and prevention, according to the press release.

Jessica Rivinius, Miami’s director of news and communication, said that there have been no hazing incidents reported or under investigation at Miami this semester. The university is no stranger to hazing incidents, however, and suspended the local chapter of Delta Tau Delta in 2019 for up to 15 years due to an incident that resulted in a student being hospitalized with a blood alcohol level of .231.

Moving forward, Miami University is providing anti-hazing education “to all students who are members of any fraternity or sorority, student organization, or athletic team,” according to an email sent out to students, staff and faculty this past Tuesday.