Journalist to give Miami lecture on anti-Asian racism Oct. 4 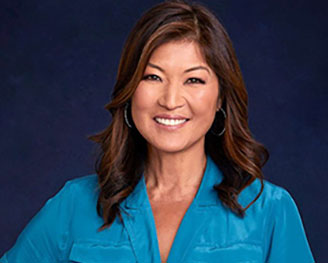 Chang is known for her roles as co-anchor of ABC’s “Nightline” and contributor to ABC’s “Good Morning America” and “20/20.”

In 2021, she was recognized for her coverage on the rise of hate crimes against the Asian American and Pacific Islander (AAPI) community. She co-anchored the ABC News Live special “Stop the Hate: The rise in Violence Against Asian Americans” and reported from the scene of the Atlanta Spa Shootings in 2020.

Chang’s appearance is part of Miami’s University Lecture Series. General admission tickets are available at Hall Auditorium. A link to the livestream will be published for those who cannot attend in-person.