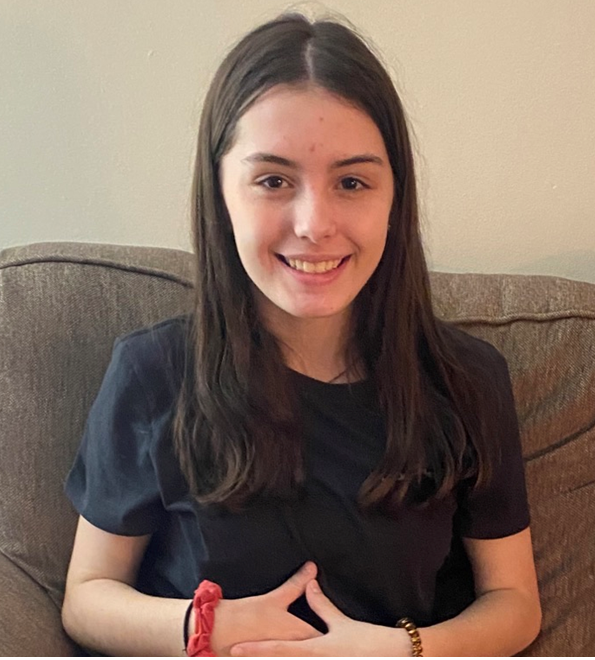 Hanna Shamoon, 13, has been returned to her family, according to police.

Nathaniel Coffin, a 26-year-old autistic man who went missing Sept. 7, returned to his Oxford home in good condition Wednesday evening, according to his mother Susan Coffin. Meanwhile, a 13-year-old girl missing in an unrelated case remains unaccounted for, according to Oxford Police.

Nathaniel, a long-time Oxford resident and Miami University graduate, was reported missing by his parents after walking out of his home mid-morning more than two weeks ago, without a cell phone or identification. Details on where he had been were not available Thursday.

Police said she is approximately 5 feet, 2 inches tall and weighs 110 pounds, with black hair and brown eyes. A note was found in her bedroom, but police have not released what it said.

According to a Facebook post made by her mother, Christine Shamoon, “(Hanna) takes medication that is critical to her mental health that she has not had in the days she has been missing.”

In a different post, Hanna’s mother commented that she may have ties in Cheviot, Ohio, and Harrison, Ohio, as well as in Indiana “near Franklin middle school and Brookville.”

Anyone who has seen or been in contact with Hanna is asked to contact Oxford Police at 513-524-5240.