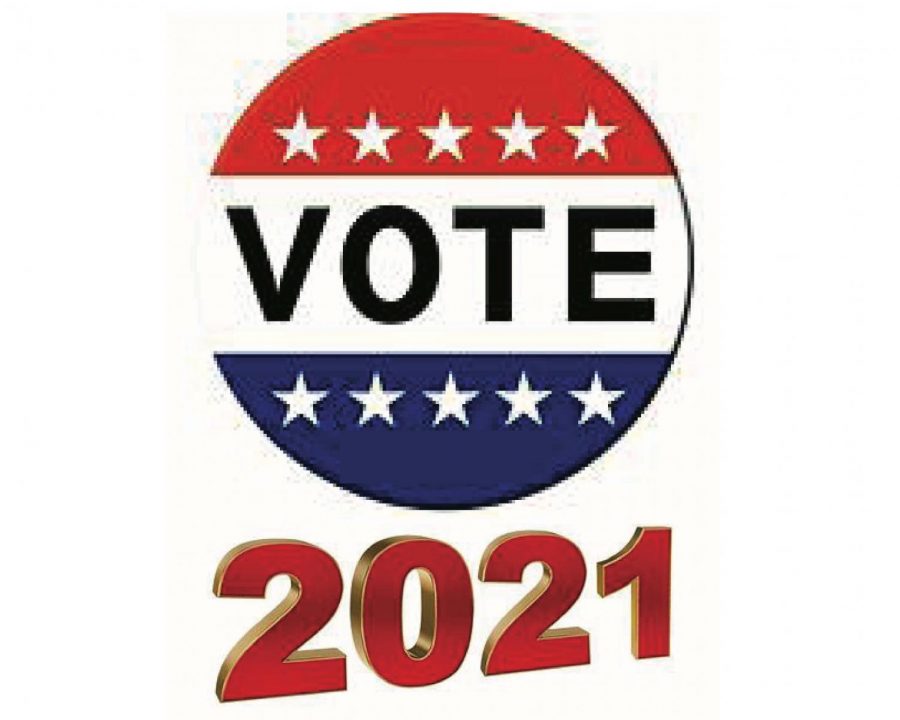 Without a presidential election this year to attract national media attention, local races including municipal, school board and township candidates will highlight the Nov. 2 ballot in Ohio.

French, a 15 year resident of Oxford, is the adult programs manager at Sandy Hook Promise and is running for Oxford City Council for the first time.

Franklin has been an Oxford resident for the last decade and is a founding member of the Oxford Police Community Relations & Review Board.

The Talawanda Board of Education has five people running for two seats. School board Vice President Mary Jane Roberts opted to not seek re-election. Patrick Meade, a board member since 2017, is the only incumbent running, Newcomers Nicole Bays, David Bothast, Mendy Napier and Krista Stenger are also running.

Milford Township will have a contested race for trustee, with incumbents Paul Gillespie and Brad Mills facing challengers Shane Richardson and Pat Cain.

Butler County has one county-wide race. The Butler County Educational Service Center Governing Board has three seats on the ballot this year. Tawana Lynn Keels, the finance director for the Butler County Commissioners’ Office, is the only incumbent running. Other candidates include Talawanda Superintendent Ed Theroux, Monroe Local Schools Board of Education Member Leslie Stone, Andrew Bossart and Andrea King.

In years when there are no federal candidates on the ballot, voter turnout is consistently lower than years when there are federal elections. Butler County has seen a steady decrease in voter turnout in off-year elections in the last decade. According to Butler County Board of Elections Deputy Director Eric Corbin, in 2011, 45% of registered voters cast a ballot compared to only 19% in 2019.

Although many of this year’s races are uncontested, candidates urge voters to get out to the ballot box.

“Voting is important in every election on every issue. It shouldn’t have to be a contested race for people to vote,” Franklin said. “I want to energize people to vote. There are other races that are contested. It’s important for everyone who is in a race to generate energy for all races on the ballot.”

Butler County residents can vote in-person early, in-person on Election Day or by mail. More information can be found on the county board of elections website. Ballots that are mailed can be tracked.

Corbin said that the board of elections learned a lot from the major influx of early in-person and mail-in voting in the 2020 election. He said his office should have no problems “mitigating the protocols still in place due to the COVID-19 pandemic.”

“This is a really great service,” Corbin said. “Everyone has their lives online now, so this is one way we are trying to accommodate that.”

A full list of all candidates on the ballot in Butler County this year can be found on the Butler County Board of elections website.

In the coming weeks before the election, the Oxford Observer will be reporting in detail on the candidates and issues of the election. If you are a candidate or are working on a campaign, please contact the writer of this story with campaign news and information at [email protected]