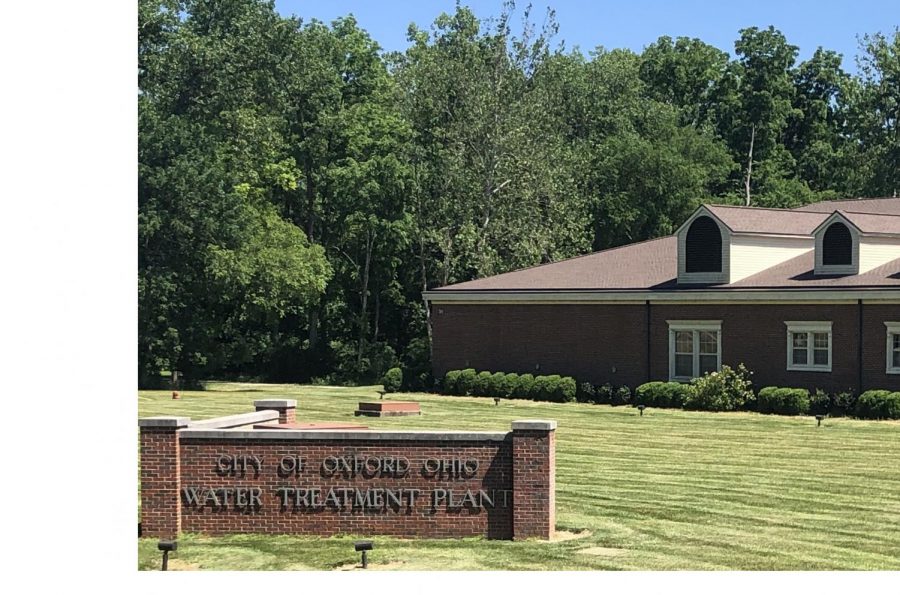 Oxford is exploring solutions to soften its mineral-laden water, a subject of frequent citizen complaints.

The City of Oxford wants to soften its water, making it easier to lather up and saving wear and tear on everyone’s dishes, clothing, plumbing fixtures and appliances.

Vice-Mayor William Snavely, who first served on council in 1987, said the hard water issue has gotten more complaints brought to city council than any other in his memory.

Hard water is created by high concentrations of calcium and magnesium typically found in areas using groundwater (wells) for a water supply. While this water is potable and safe, it can cause operational and aesthetic problems for residents using it.

Currently, Oxford’s water hardness measures 350 mg/L. This level of hardness can damage clothing in the wash, and create buildup on dishes, sinks, showers, and other water appliances, reducing the life of those appliances.

This often means Oxford residents are purchasing and operating their own water softeners. While they did not produce specific figures, Strand Associates representatives said at the council meeting that implementing a city-wide softening system would save residents significant amounts of money annually on personal softening solutions and appliances.

The first is called Membrane Softening, a system to strain the calcium and magnesium from the water. It has the best ability to work with the current treatment plant and raises fewer environmental concerns than other options. The capital cost of implementing this solution is about $15,849,000 with a yearly operating cost of $510,000.

The second option recommended was purchasing water from the city of Hamilton, which  already has a softening system in place. The water would be pumped from Hamilton’s North water treatment plant and connect to Oxford’s Seven Mile Wellfield raw water main.

This plan would include installing an eight-mile water main from Hamilton and potentially adding additional storage at the Oxford water treatment plant. While the capital cost of the plan is currently unknown, Strand Associates estimated the cost in the $20 million range, with a yearly water cost of $1.8 million per year.

Council took the Strand Associates report under advisement and plans to discuss the matter further in future meetings. City Manager Doug Elliott said the full report would be posted on the city’s website.