City Council seeks grant to pay for next OATS section 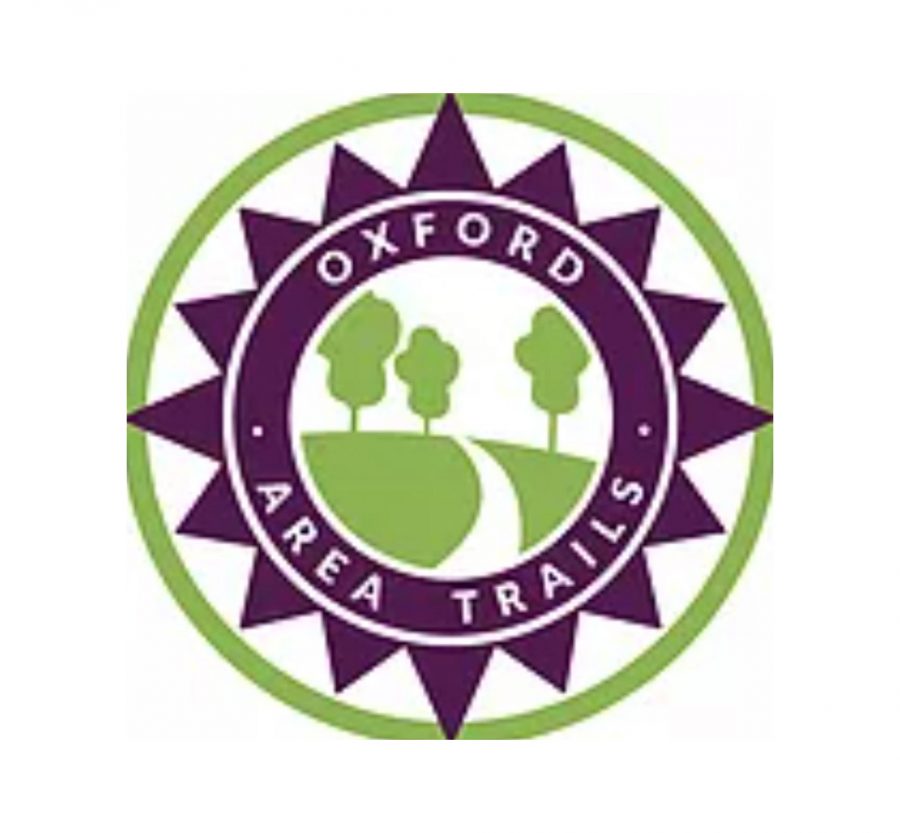 Oxford City Council authorized the city administration to seek a grant to help pay for the next big section of the Oxford Area Trails System (OATS), which will run from Peffer Park to Talawanda Middle School.

Assistant City Manager Jessica Greene called this segment of the trail “the big kahuna,” because it will involve building a railroad crossing and going uphill toward Chestnut Street. It will close the gap between the east and west sides of town, Greene said. It also connects to the future multimodal facility that will house the BCRTA transit hub and Amtrak station.

All of the council members supported the continued progress of the OATS and unanimously approved the application for funding from the Surface Transportation Block Grant Program via the Ohio-Kentucky-Indiana Regional Council of Governments.

Vice Mayor Bill Snavely called this trail a “community treasure” at the meeting and declared his support for its continued construction. Councilmembers David Prytherch and Edna Southard also voiced their support for the project.