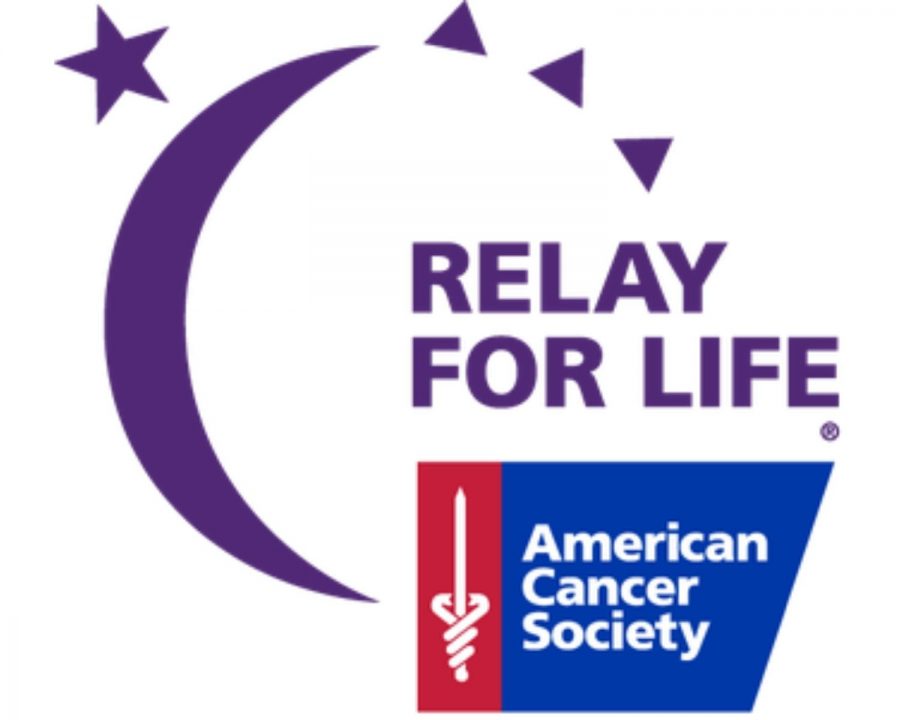 Relay for Life is an annual community-based event that helps raise money and awareness for fighting cancer. This year will mark Oxford’s 2oth anniversary of the relay, where participants will walk around a track set up in Uptown Park from 6 p.m. to 10:30 p.m.

According to the proclamation, Oxford has raised more than $1 million in donations since it began hosting the relay in 1999, which is more than any Relay for Life event has raised in Butler County.

The proclamation encourages all citizens to participate in the event, as Relay for Life “provides an opportunity for community camaraderie and unity in the fight against cancer.”