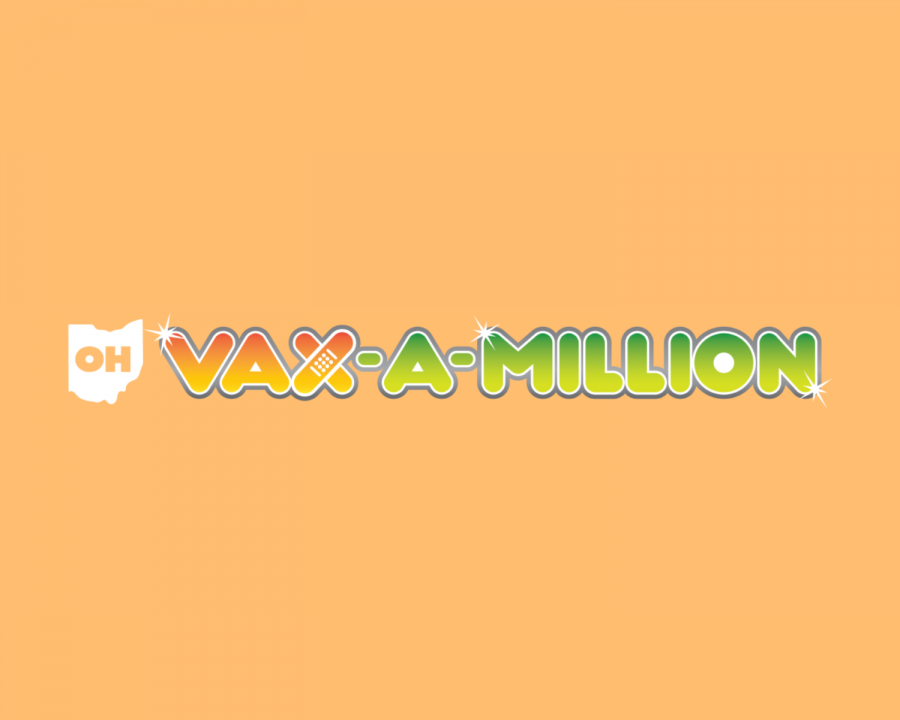 Graphic provided by the State of Ohio

The Vax-a-Million program helped prompt a 28% increase in vaccinations the weekend after it began.

The Oxford Observer posted a question in the Oxford Talk (OHIO) Facebook group, which as of  May 20, had received 40 comments in a little under two days.

Mitchell F. Balish, a microbiology professor at Miami University and a 17-year Oxford resident said he felt that overall, the program unveiled by the state of Ohio was a good idea.

“The more people that are vaccinated, the better it is for the community, you can look at it cynically, maybe the money should be spent another way, but what matters is results, what we’ve seen is results with a big vaccination rate in conjunction with the start of the lottery,” Balish said. “What the governor’s doing here is good.”

So far, the results are trending upwards. The Ohio Department of Health reported on May 20 that the weekend after Vax-a-Million was announced, the state saw a 28% increase of vaccinations in those 16 or older.

While Balish agreed with the overall program, he also felt displeased with the idea that some people have to be incentivized with money to be willing to get the vaccine.

“Yes, (you could say) I’m disappointed, I think that a lot of people who take this vaccine have no problem with any other vaccine,… and I feel like there’s a lot of misinformation going around,” Balish said. “It shouldn’t take a million dollars to vaccinate everyone.”

Pam Hodgson, an Oxford resident, expressed similar thoughts on the situation in a comment on the Oxford Talk (Ohio) Facebook group.

“I think DeWine has done something that offends everybody by implementing this,” Southard said. “I think by not getting vaccinated early on, they’ve been gambling with their health and yours, and now, we are rewarding them for it, and now they’re gambling with your money.”

Shortly after Ohio’s Vax-a-Million program was released to the public, Oxford City Council passed a proposition introduced by Assistant City Manager Jessica Greene incentivizing Oxford residents with gift cards of $50 to $100 to around 100 to 200 Oxford residents. The money will come from the remaining $11,443.00 of federal Coronavirus Aid, Relief, and Economic Security (CARES) Act funding.

Southard said she thinks that giving out money in such large amounts poses a problem, but in smaller amounts, is not as much of an issue.

“The incentives sound very small and it doesn’t seem like that big of a deal,” Southard said. “That’s very different from (the Vax-a-Million) lottery, which is an idea I’m very opposed to, it is basically offensive to all sides.”

Greene did not respond by press time to requests for comment. Ohio residents who have received at least one dose of a COVID-19 vaccine can register for the Vax-a-Million campaign by visiting the official website.