President nominates Daryl Baldwin to the National Council on the Humanities 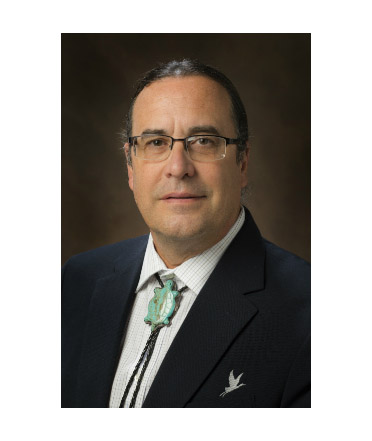 Baldwin is a citizen of the Miami Tribe of Oklahoma and has worked to revitalize Native American language and culture, according to the Myaamia Center. In 2016, Baldwin’s efforts were recognized with an MacArthur Foundation fellowship award.

The National Council on the Humanities is a board of 26 members, each appointed by the president and confirmed by the U.S. Senate, that helps advise the National Endowment for the Humanities chairman, according to Miami University’s press release. Members of the council serve staggered six-year terms.