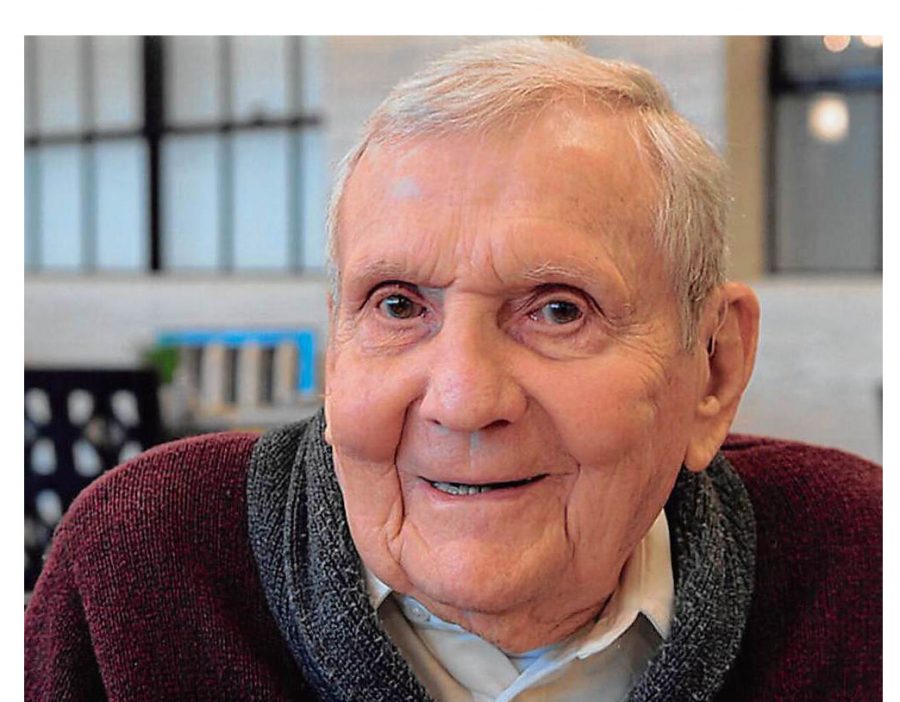 Photo provided by the Kern family

Ronald C. Kern, a retired professor of theater at Miami University, had a passion for family, teaching, and woodcarving.

The Theater Department has an annual scholarship in Kern’s name, in addition to two other scholarships at different universities where he taught, according to Sadler.

The scholarship at Miami was created in his name by Dr. John Altman, an adjunct professor in the Farmer School of Business and an old friend of Kern’s. The other two were created in his memory by former students.

Kern was born Oct. 12, 1924, to the late Chester and Gladys Kern in Sandusky, Ohio. His father was a pastor, so the family moved around during his childhood.

Kern returned to Miami and taught in the theater department for several years. His two daughters, Katharine and Sarah, were born in the Oxford area.

In addition to his love for teaching, Kern had a passion for woodcarving. He did this for over 70 years and would occasionally sell or give his work to others.

“I met Ron when he donated the Nativity Set he carved to church. Over the years, we became good friends,” Cora Flispart of New Albany said on his funeral home memorial page.

According to his daughter, he continued woodcarving until the day he could not hold the materials any longer.

“He was funny and smart.,” said Sadler. “I grew up with a lot of laughter.”

Services were held  at Naville & Seabrook Funeral Home, New Albany, Indiana. He was buried next to his wife, Dorothy, in Antioch Christ Church Cemetery, New Albany. The family requests memorials are made to St. John Presbyterian Church, New Albany, Indiana. Condolences can be made through the funeral home’s tribute wall.