City of Oxford may receive $4.3 million from stimulus package 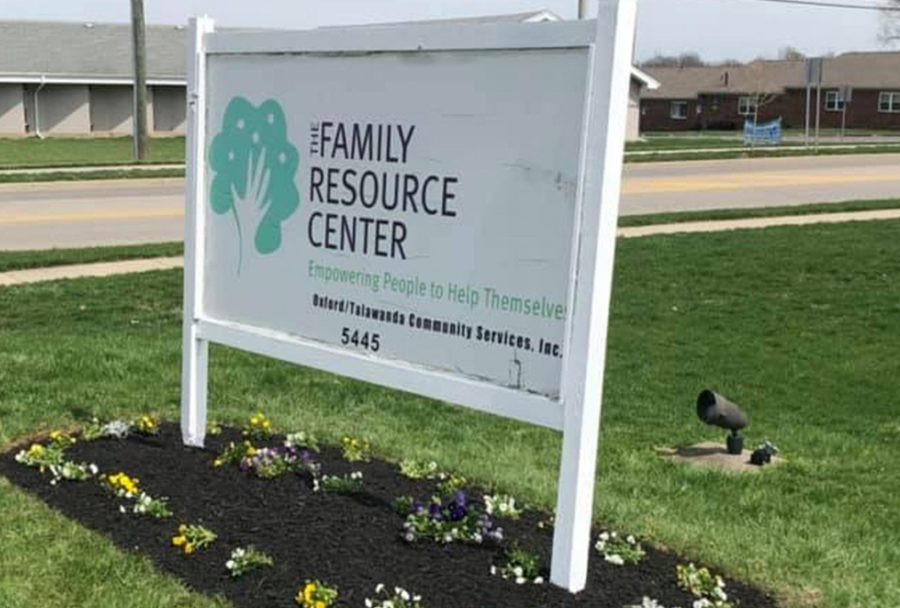 Last year Oxford received $1.4 million in federal COVID relief funds that it distributed to various local public health and service programs, including the Family Resource Center on College Corner Pike, which received $142,000. The latest federal relief package could see the city get as much as $4.3 million in aid.

Oxford City Manager Doug Elliott said the Ohio Municipal League, a non-profit association of cities and villages throughout the state, put together a breakdown of approximately how much each municipality may get from the plan over the next two years.

“According to the chart, we’re expected to get $4.3 million, but this could change,” Elliott said.

Townships are also due to get assistance from the act, and it is unclear how much the townships’ take will impact what the cities and villages get, Elliott also said.

Once a final number is determined, 50% of the money will be available to the city this year. The final 50% will be made available 12 months later, which requires all funds to be expended by Dec. 31, 2024, Elliott said.

What all the money will be spent on has yet to be determined, but the act has some general directions.

“The U.S. Treasury will be issuing guidance on the disbursement and use of those funds, but in the legislation, it did talk about four eligible areas” that local communities are supposed to spend the money on, said Elliott.

Response to the public health emergency with respect to COVID-19 and its negative economic impacts. This includes assistance to households, small businesses and nonprofits, or aid to impacted industries such as tourism, travel, and hospitality.

Provide premium pay to workers in local government and other eligible employers who perform essential work during the pandemic.

Provide government services that were hurt by a loss of revenue such as online, property and income taxes during the pandemic since January 20, 2020.

It may take about a month for the final number to be released, Elliott said. Spending will be discussed at a future city council meeting, where council will have the final say on how the money will be spent.

“We really want to do what we can for the health and wellness of our community, but we have to wait for the program logistics, rules and parameters to be released before we can make any decisions,” Assistant City Manager Jessica Greene said. “I know we’ll absolutely work with the city council and our public to get ideas and a strategy.”

The next Oxford City Council meeting will be held virtually, 7:30 p.m. April 6. It is anticipated that more information about the stimulus package will be made available then.

Last year, Oxford received more than $1.4 million in funds from the federal Coronavirus Aid, Relief and Economic Security (CARES) program — the first COVID stimulus package passed by Congress. Those funds came in two disbursements and were parceled out by the city to various public and non-profit public health and service needs in the community.