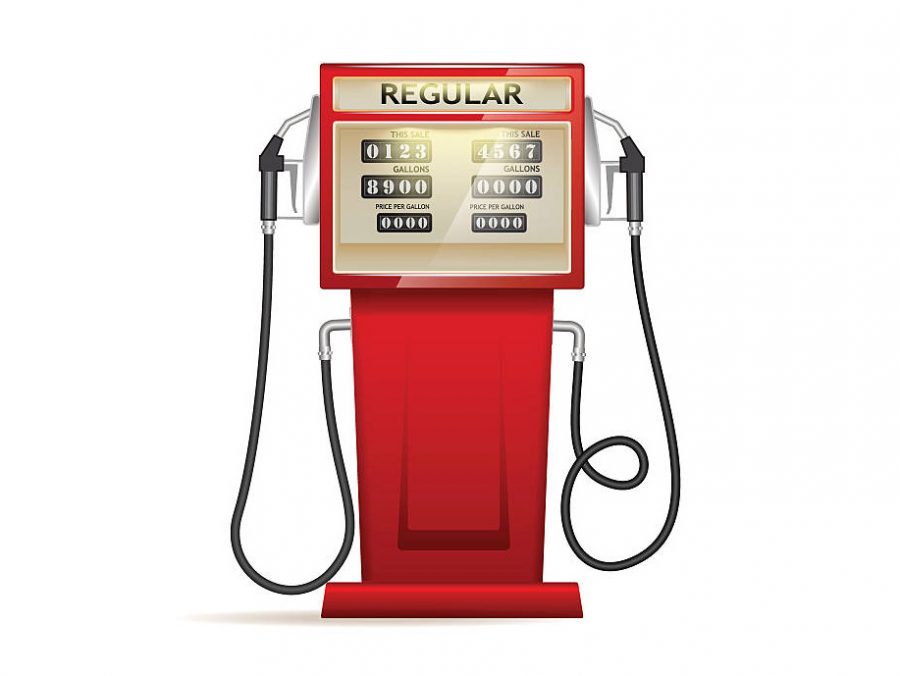 The average price for a gallon of gasoline jumped 22.8 cents this week in Ohio, marking the sharpest increase during a winter month since February 2013.

The weekly average for Ohio reported Monday by the U.S. Energy Administration was $2.64 a gallon, up from $2.42 a gallon a week earlier and up nearly a half-dollar from $2.17 a gallon Jan. 4.

Two major factors are at play — rising crude oil prices and refinery shutdowns brought in by winter weather in the Gulf Coast, and extending to some Midwest refineries, the American Automobile Association said in its weekly report on gas pricing.

The Ohio average is now about the same as the national average — $2.63 a gallon nationally, according to the Energy Information Administration.