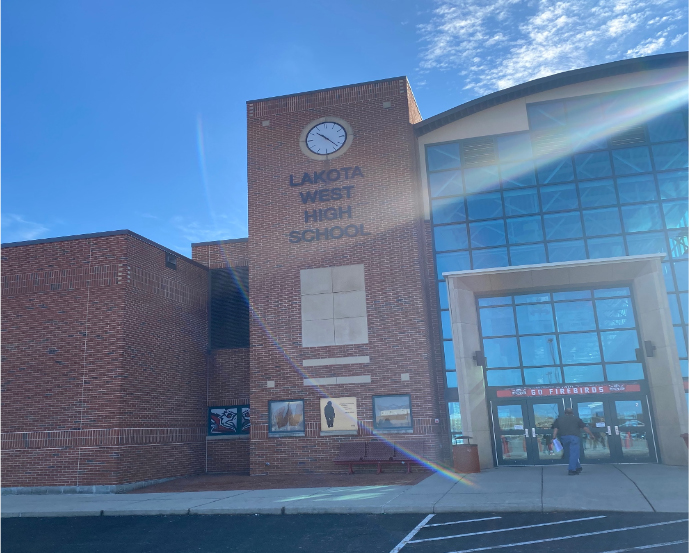 The Talawanda employees received their first doses of the two-shot regimen three weeks ago. Everyone who showed up for the first shot, approximately 300 people, received the second shot as well, according to Holli Morrish, director of communication and public relations for Talawanda.

“Some people could not do it with the first round, due to the fact that they were either quarantined with the virus or recovering from the virus,” said Morrish. More than a dozen staff members who missed the shots three weeks ago were able to receive their first dose of the vaccine this week, she said.

The vaccinations were conducted for employees of all 10 public school districts in Butler County under the coordination of the county’s Educational Service Center.  Thursday was the designated day for Talawanda.

In addition to the vaccinations at Lakota, Talawanda provided shots to employees of Talawanda Middle School on Wednesday. These shots came from a new supply of the vaccine through Primary Health Solutions, which operates out of McCullough-Hyde Memorial Hospital in Oxford, Morrish said.

“Wednesdays are an asynchronous day for students for interventions and planning time, so the building was available to host. It was pretty busy during the time I was there,” she said.

Thursday, Feb. 25 and Friday, Feb. 26 were also asynchronous days for Talawanda, meaning the buildings were closed and students worked at their own pace at home with pre-assigned work. The district had scheduled asynchronous days for both Thursday and Friday because health data indicated that some people reported feeling unwell for brief periods after receiving their second shots. The district wanted to make sure the teachers and staff had an extra day to rest after being vaccinated, Morrish said.

Some of the teachers who received their second shots Thursday said they were pleased with the efficiency of the process.

“Lakota had it down to a science. I only waited five minutes,” said Laura Packert, school counselor for Talawanda’s Bogan Elementary School.

“It was very efficient. I was in and out in less than 30 minutes,” said Matt Lykins, an English teacher at Talawanda High School.

Some staff members gathered in the Lakota parking lot after receiving their shots Thursday to catch up with their co-workers. They laughed and discussed work in a socially distanced way.

“I saw quite a few familiar faces,” said Lykins.

Both Packert and Lykins said they were looking forward to seeing members of their extended families now that they have had both shots.

“I’m excited to see my parents. They are both older and we haven’t been together in over a year,” Packert said.

“My father and mother both have health issues, and I haven’t seen them since last March, so that is definitely at the top of my list,” said Lykins.

Although Lykins is fully vaccinated now, he said he plans to continue being very careful.

“I think it’s still really important to be responsible, even after having been vaccinated, if only to exhibit the kind of behavior that is safe and wise as an educator and community member,” he said.

In fact, Lykins felt more motivated to get his vaccination for his community, rather than for himself.

“I didn’t necessarily get the shot for myself, but for the same people I wear a mask for: Those that I love and those I don’t know, who have people they love and want to protect,” he said.