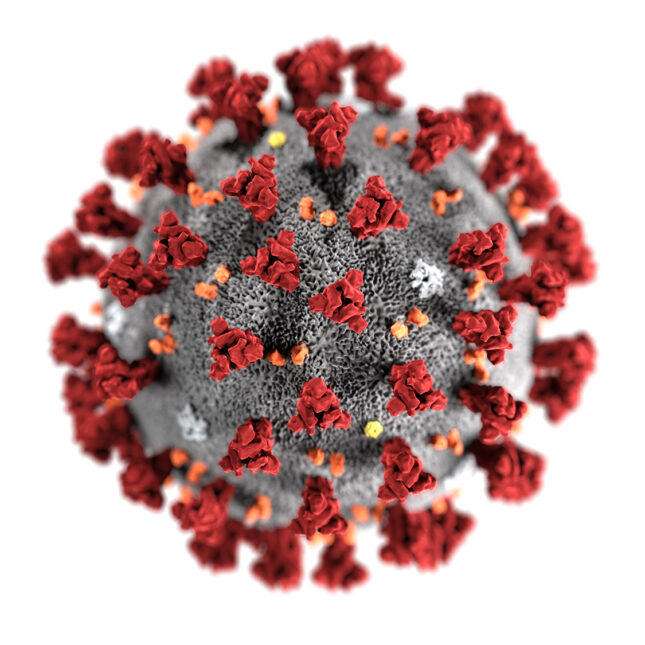 Photo by Centers for Disease Control and Prevention

A Centers for Disease Control and Prevention model of what the COVID-19 virus looks like.

Miami University students are contesting their mass gathering citations and some are off the hook.

According to Oxford Police Department records, 16 mass gathering violations have been issued since August, when City Council created the ordinance prohibiting gatherings of more than 10 people. Of the 16, 12 were appealed. In five of the appeals, defendants were found not guilty — and the other seven appeals are still pending.

The citations can result in a fine of $500 for first-time offenders and $1,000 for subsequent violations. Oxford Police Chief John Jones said a hearing examiner decides the outcome of contested cases.

“You can have a hearing by mail so you can do a written appeal or you can have an in-person hearing,” Jones said.

Notices of the violations are also forwarded to Miami, which has an open public records request with OPD to receive student violations. Miami sends the citations through its own disciplinary procedure, with mass gathering violations leading to possible suspension from the university.

Anna James, director of Miami’s Office of Community Standards, said Miami is in the process of hearing several cases. At the Nov. 3 city council meeting, Assistant City Manager Jessica Greene said Miami had reported handing out 62 COVID-19-related disciplinary actions. James said that would have been an accurate number but that it’s gone up since then. James said she couldn’t give an accurate number of its disciplines because so many cases are pending.

James said the majority of cases are coming from off-campus incidents.

Two students who violated the ordinance and were suspended for the rest of the fall semester by Miami, sued the university on Nov. 9, in U.S. District Court, demanding reinstatement. The suit was filed under the pseudonyms Jane Doe and Jane Roe. The suspensions were based on citations issued by Oxford Police Aug. 22, in connection with a party held that day in a house shared by the plaintiffs with eight other students. The plaintiffs, both juniors, claim they had no role in hosting, planning or inviting anyone to the party.

James said she empathizes with students who aren’t able to have a typical college experience but said it’s necessary that Miami hold students accountable.

“I’ve personally tried to broaden my understanding of what community looks like,” James said. “We still need to hold students accountable for safety but also approaching that with care and concern.”

Friday, Nov. 20, Miami’s in-person semester will end and most students will return home. James said Miami hopes to have all student cases heard before Miami students begin to leave for winter break.