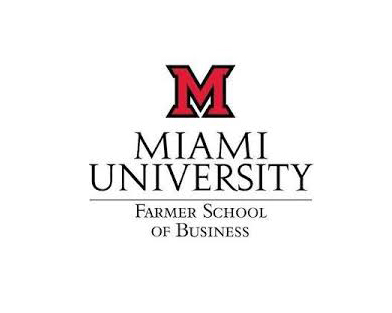 The award is considered the highest honor a university entrepreneurship program can receive, and recognizes centers that advance entrepreneurship as a force in economic growth in areas such as outreach to emerging ventures, curriculum, research and community collaborations, according to the University.

The award is made annually by the Global Consortium of Entrepreneurship Centers. Other programs that previously have won the honor include the University of Chicago, University of California at Berkeley, Massachusetts Institute of Technology, Stanford, Columbia and Cornell