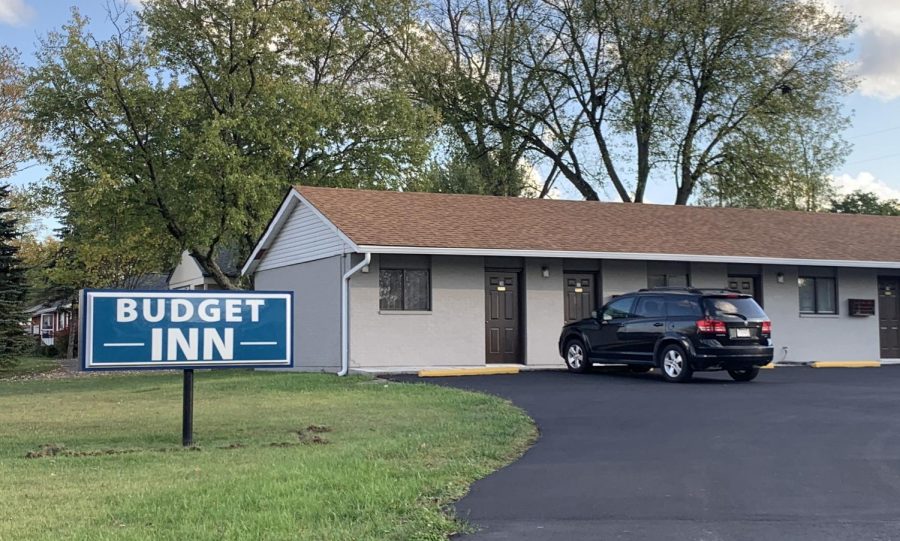 The City of Oxford is considering reserving rooms at the Budget Inn on College Corner Pike for use as emergency cold shelters this coming winter.

After using federal Coronavirus Aid, Relief and Economic Security (CARES) act money to replace its unsuccessful retail gift card program with direct grants to local businesses, Oxford City Council has decided to give the businesses another opportunity for direct aid with the final allocation of CARES funds.

City Manager Doug Elliott told the council at its Oct. 20 meeting that the newest funds are strictly for businesses within the city limits.

“We don’t anticipate assisting businesses outside of the city, the township has their own CARES act money,” Elliot said.

Instead of the city awarding the grants, the $195,000 will be given to the Chamber of Commerce to administer the program based on certain criteria. Eligible businesses must be brick-and-mortar operations. This money can be used to refund businesses for money spent during the pandemic specifically on COVID-19 expenses or for payroll and rent since March 1, according to Assistant City Manager Jessica Greene.

By using CARES money to refund the gift card program, the city has paid itself back for the $200,000 originally taken from the general fund to pay for the cards. The idea was that shoppers would buy the cards from the city and spend them in local stores. Unfortunately, only about $15,000 of the cards were ever sold, according to Elliott.

Greene suggested other things the money can now be used for.

Since CARES funds must be spent by the end of the year and there is no way of knowing if a cold shelter to house homeless residents during the winter season will be needed by then, it was decided CARES funds could not be used for that.

The refunded gift card money is now back in the general fund and can be used for the shelter project without concern for the CARES deadline, she said.

“I did a lot of work with the Family Resource Center (FRC) to get a concept together (for the cold shelter),” Greene said. “We came up with a three-year pilot program model that will cost just about $200,000.”

The program includes six rooms managed by the FRC at a local hotel for short term stays and two local houses for families that need more time getting back on their feet. A local hotel on the table is the Budget Inn on College Corner Pike, she said. This proposal is coming to city council in November to start this program.

“I would propose it start [on] Jan.1,” Greene said. “We gave the Family Resource Center around $30,000 to help with cold sheltering through December. This would be going forward after CARES act funds are over.”

The other allocation of the CARES money council made Oct. 20, was $53,000 to Talawanda Oxford Pantry and Social Services (TOPSS) for a new food truck that will be shared with the Oxford Farmers Market.

“It will serve as a mobile pantry to deliver food to areas and it will also be used by the Farmer’s Market for their e-commerce program,” Greene said.

TOPSS will take care of liability and maintenance of the truck and the market will have user privileges.

That leaves a cushion of $2,404.90 of unallocated CARES act funds, Greene said.