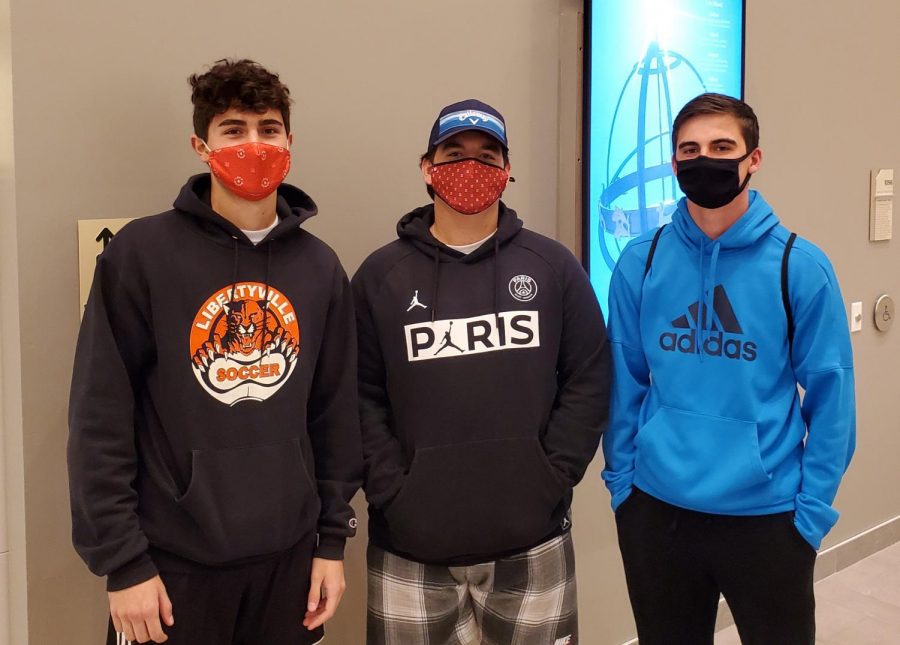 From left to right, Miami students Lorenzo Franciosi, Colin Miller and Brady Losiewicz, wear masks while inside Armstrong Student Center on Thursday. Miami’s new guidelines say masks must now be worn outside as well as inside, while on campus

Miami’s crisis management team informed students of the decision in an email sent out Thursday afternoon.

“For those following the guidance and directives to prevent the spread of COVID-19, we thank you,” the email said. “Your efforts helped to mitigate the spike in cases experienced last month. Today we are again seeing a rise in cases both on campus and off. In order to mitigate this spread, we are now mandating, with very limited exceptions, the wearing of masks everywhere on our campuses, whether inside or outdoors.”

According to Miami’s COVID-19 dashboard, there were 230 active student cases and one active employee case, as of Oct. 2. Last month, Miami’s cases spiked over 1,000, but cases had been on the decline for the past few weeks, and only recently have started to rise again.

Currently, Miami has 10 dormitories on a level one advisory, 17 at level two, five at level three, and three at level four. On the level four advisory are Clawson Hall, Havighurst Hall and McBride Hall.

Students who test positive for COVID-19 are placed in isolation housing to quarantine.

Early last month, a group of Miami students made national headlines for violating Oxford’s mass gatherings ordinance, which restricts gatherings of more than 10 for people who aren’t living in the same household. Another group of students flaunting COVID-19 guidelines was cited Sept. 26. According to Oxford police reports, responding officers dispersed a party of at least 40 individuals on a rooftop patio at 10 N. Beech St.

Cited were four Miami students Owen Ripperger, 22, of Westfield, N.J.; MacLain Johnson, 21, of Barrington, Ill.; Benjamin Rechin, 21, of Rocky River, Ohio; and Bradley Rehak, 21, of Gates Mills, Ohio. Ripperger told police he was a resident where the party was being hosted and was also cited for a noise violation. Johnson, Rechin and Rehak said they were not residents, but had been invited by Ripperger.

The students declined requests for comment made by the Observer.

Miami resumed face-to-face instruction Sept. 21 and will finish its semester with online exams after Thanksgiving break. 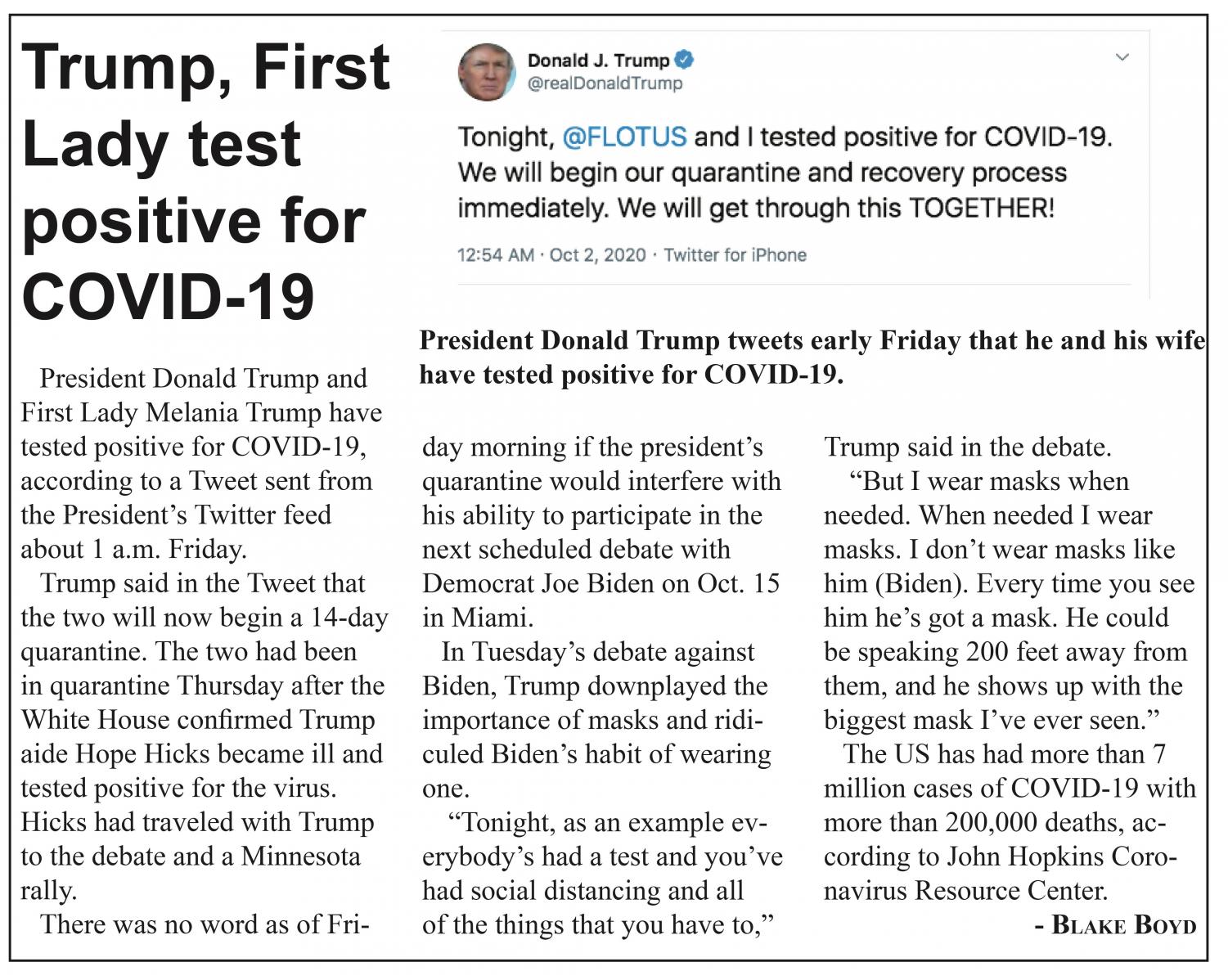