Plan to make sure your vote counts 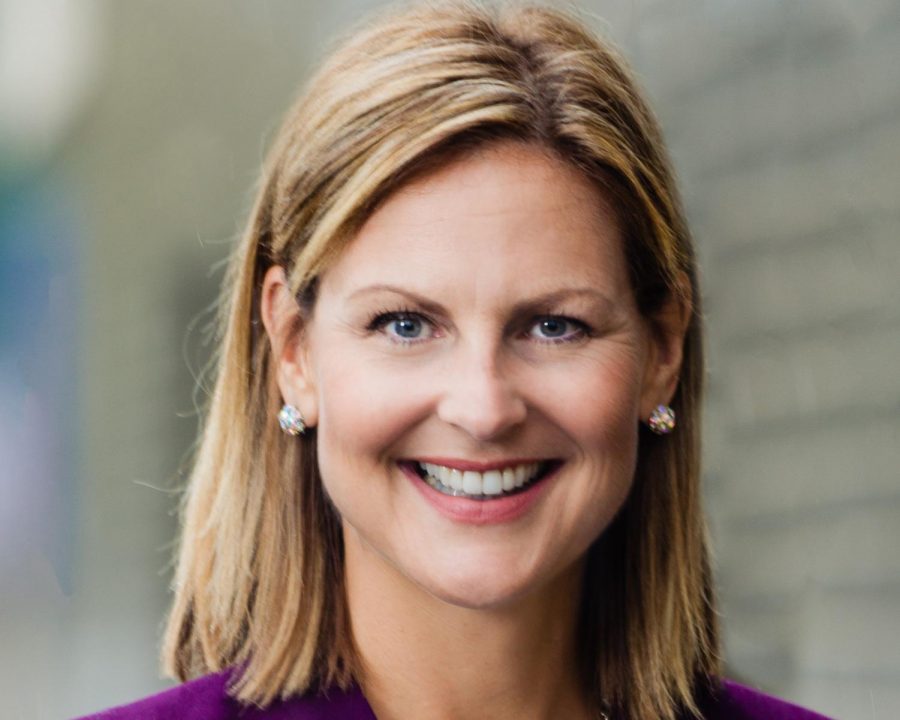 In Butler County, where I live and vote, the Ohio Secretary of State’s office reports 768 absentee ballots from our May primary election were left uncounted.

Media have reported 318 absentee ballots arrived four days after the state deadline to be counted —  14 days or longer after they were postmarked.

While some of the 768 include ballots that may have been uncounted for reasons other than slow mail delivery, there were a number of tax levy issues that won or lost by 300 or fewer votes. A May 12 Cincinnati Enquirer article reported the Ohio Secretary of State’s office was “not aware of any ballots delivered too late in other counties.”

Ohio has 88 counties. What happened in Butler?

Has this happened in other Butler County elections?

And what’s happening at the state and local level to ensure this does not happen again?

Local, state and national leaders who remain silent on this issue condone voter suppression. Our laws should forbid implementing cost-cutting measures that slow mail delivery just weeks before any election. They should guarantee military personnel and other American citizens living abroad have their votes counted. That’s how a democracy works.

We know that U.S. mail and package delivery overseas and domestically has slowed tremendously lately. I’m concerned our military and other Americans abroad will not be able to apply for, receive, and have absentee ballots delivered in time to be counted for this election.

Less than a month ago we got a glimpse behind Ohio’s political curtain with the arrest of former Ohio Speaker of the House Larry Householder and four others in the $61 million bribery scandal related to HB6, the $1.3 billion nuclear energy bailout. U.S. Attorney David DeVillers, in a press conference, called the case likely the largest bribery, and money laundering scheme ever perpetrated against the people of Ohio.

The Householder scandal is what happens when you live in a state with gerrymandered voting districts at the state and national level for more than a decade.

Ohio needs leaders who stand up for peoples’ rights, not bow to political pressure from a supermajority political party.

This year, Ohio citizens have two related responsibilities: not only to decide who to vote for, but how they’ll vote during a worldwide pandemic.

I promise, as State Senator for the Fourth District, to lead with honesty, integrity, and focus on legislation that serves the people of Ohio, not a political party. I pledge to help solve the public education financing issue in a way that is fair and equitable for all Ohioans — something the supermajority in power today has ignored since the Ohio Supreme Court declared it unconstitutional in 1997.

If you plan to vote absentee, request your ballot today.

As for me, I’ll vote in-person during early voting hours sometime between Oct. 6 and Nov. 2 at the Butler County Board of Elections.

Kathy Wyenandt, of Fairfield Township, is the Democratic nominee seeking the open Ohio state senate seat from the Fourth District, which takes in most of Butler County, including Oxford. The Oxford Observer invites readers to submit letters and guest columns expressing their opinions and concerns.