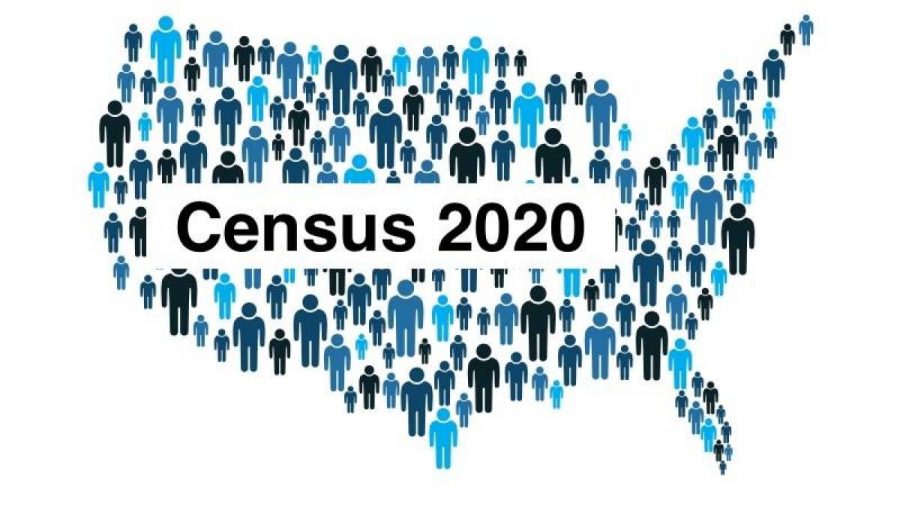 Oxford could be in danger of losing funding if it doesn’t increase its census turnout by Oct. 31 — the last day for households to self-respond online, by phone or by mail.

The census, which is collected every 10 years, measures the relative population in a given area and determines congressional representation and federal funding for the next decade.

Oxford Vice Mayor Bill Snavely said it’s imperative townspeople and Miami University students in off-campus housing respond to the census so the city won’t be negatively impacted by this year’s census results. The university reports students who live in dormitories.

“It’s essential that people respond to the census this year,” Snavely said. “All of the decisions that are made about federal funding, about our representation in Congress, about redistricting… They’re all made based on the census. And if we don’t have an accurate count, we are set to lose millions of dollars in federal aid.”

Snavely said students should feel motivated to report to the census even if they haven’t lived in Oxford since campus closed because it’s where they will live most of the year.

“This is where they live the majority of the time,” Snavely said. “It’s important for them to (report) where it is that they live. And they reap the benefits, obviously, if they live in this community of things like grants, federal aid — all of those things benefit both students and townspeople.”

On March 23, the Miami University Division of Student Life sent an email to Miami’s student body outlining the importance of the census and asking students to report their Oxford housing locations even if they’ve been displaced by COVID-19.

“In 2021, 2022, 2023, and so on through 2030, there will be whole new groups of students who come to Oxford to take classes at Miami,” the email said. “They will also need community resources, congressional representation, financial aid, etc., even if you physically are not here.”

If you haven’t already responded to the census, you can report online or over-the-phone.