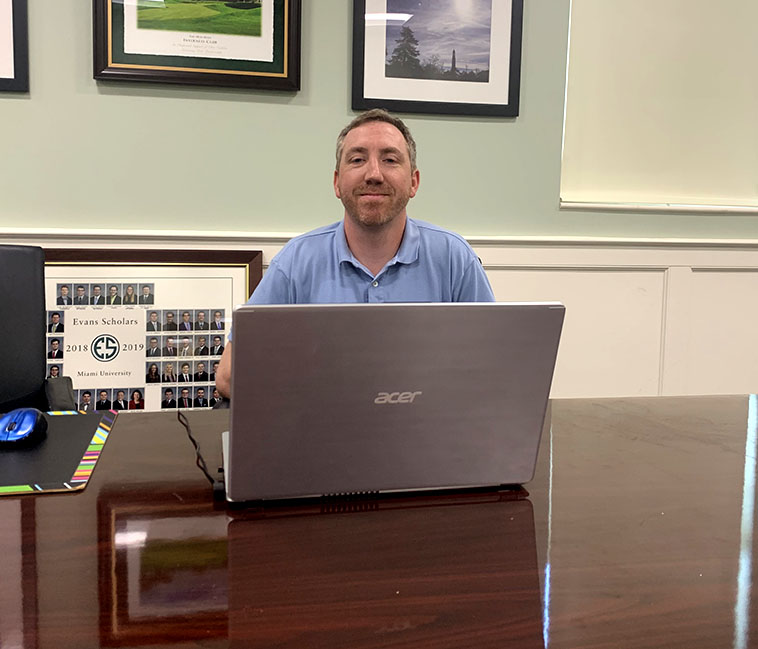 Two new candidates have joined the race for seats on Oxford City Council this fall, bringing the total to five candidates for three available positions.

Jason Bracken and Hueston Kyger filed petitions in the past two weeks to appear on the November ballot. The filing deadline was Wednesday.

Bracken is a graduate student at Miami University. Kyger, a Miami graduate, is the general manager of University Motors on College Corner Pike. He is the son of Alan Kyger, a former Oxford mayor and currently the city’s economic development director.,

Two of the open seats will owe their origins to councilors who can’t or won’t seek re-election.

Mayor Kate Rousmaniere is term-limited, having served two consecutive four-year terms on council. Vice Mayor Steve Dana, who is finishing his first term, said he will not seek re-election. Rousmaniere has filed a petition to appear on the ballot for the Oxford Township Trustee race.

Incumbent Councilman Glenn Ellerbe is seeking re-election to a second term. The Observer previously reported that Chris Skoglind and former mayor Bill Snavely also will be on the ballot.

After each election, council then elects a mayor and vice-mayor from within its ranks.

Bracken is an ecology, evolution and environmental biology (EEEB) Ph.D. candidate at Miami who serves as a graduate resident assistant in the Evans Scholars dormitory.

“Like everybody else, I just care about the community, and feel I can contribute,” Bracken, a self-described Democrat, said.

According to Bracken, housing is a top issue facing the town, but there are other issues he’s seen become a problem in the Oxford Talk Facebook group.

Bracken said addressing those problems could help solve some of the petty burglaries and car thefts that plague the town.

Bracken said he has two or more years left in his pursuit of a doctorate, and will probably stay in the area afterward.

“I’ll probably have an opportunity as a post-doctorate (at Miami), or as a local biologist who surveys,” Bracken said.

But Bracken said his future is undecided, and there exists a chance he might leave the area. He understands if that precludes voters from voting for him.

“There is a chance if I’m given some great opportunity at a research one school (university), that I would have to leave early, but that’s not my plan,” Bracken said.

Any councillor who resigns during their four-year term would have his or her seat filled by an appointee of council’s choice. The last time that happened was in 2003, when councilor Fran Liu resigned, although its happened 21 times in Oxford since 1950.

Kyger, a 2003 Miami graduate, said he’s been in the car business since he graduated. 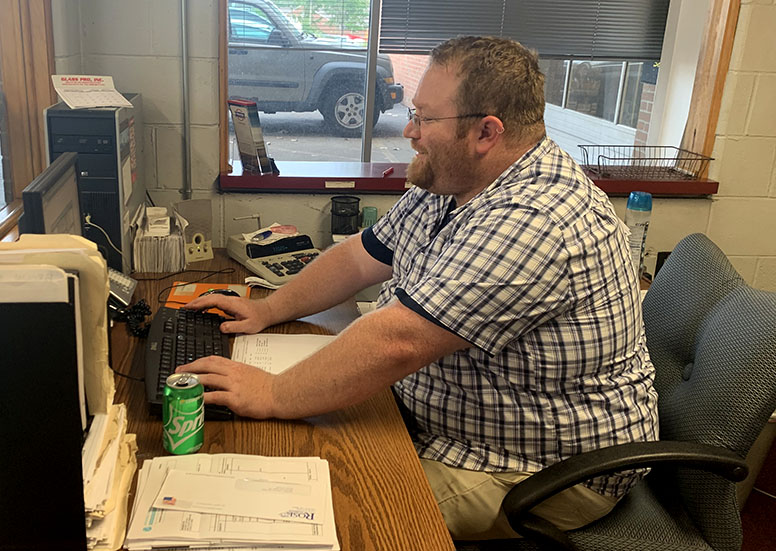 He said he has spent his entire life living in the city of Oxford and Oxford Township.

“I want to bring experience of living in the city and growing up in the city, I’ll live here my whole life,” he said. “I bring a businessman’s perspective to city business.”

“I think Oxford’s in a real good spot right now, I want to continue to move forward but keep the ship down the middle.”

Kyger said one issue is a lack of affordable housing. He also said the city has done some poor planning of housing developments in recent decades, and wants Oxford to do better in that area when making future plans.

Kyger said he knows of two neighbors in the township whose houses are on different streets and are 100 or so yards apart. But because of poor planning, it would be a three-mile drive from one address to the other.

Kyger said his father’s dedication to public service has left a mark on him. The elder Kyger spent time on city council in every two-year window between elections from 1987-2005, by a combination of election and appointment, and was mayor from December 1993-December 1995.

“Seeing him be involved, seeing him care about Oxford as much as he does has certainly rubbed off on me,” Kyger said.

“Dad loves the city of Oxford— he might love it more than he loves me,” the younger Kyger said jokingly. “He’d give the shirt off his back if he felt it would help Oxford in some way, and sometimes, he sort of has.”

The potential for conflict of interest with his father being city employee while a son is an elected official on city council, however, will be checked.

“I would need to ask the city’s legal if that’s an issue,” Alan Kyger said.

“I was on city council when another of my sons was summer help for the city, but he was summer street crew, picking up road waste.”

City council hires three city employees: the law director, director of finance, and city manager, who has the authority to appoint positions such as economic development director. If elected, Hueston Kyger would not be directly involved in managing his father’s employment, but as economic development director, the elder Kyger does frequently present reports to city council meetings.

“If I were a reporter, I’d be asking those questions too,” Alan Kyger said.

Hueston Kyger moved back into city limits in 2018, allowing him to run for city council. He’s been busy with work and renovating his house, and got his petition to appear on ballots in on deadline day. The night before, he was canvassing his neighborhood to get the handful of signatures he still needed.

“It kind of snuck up on me, to be honest,” the candidate said. “I didn’t totally realize what the deadline was until two weeks ago.”