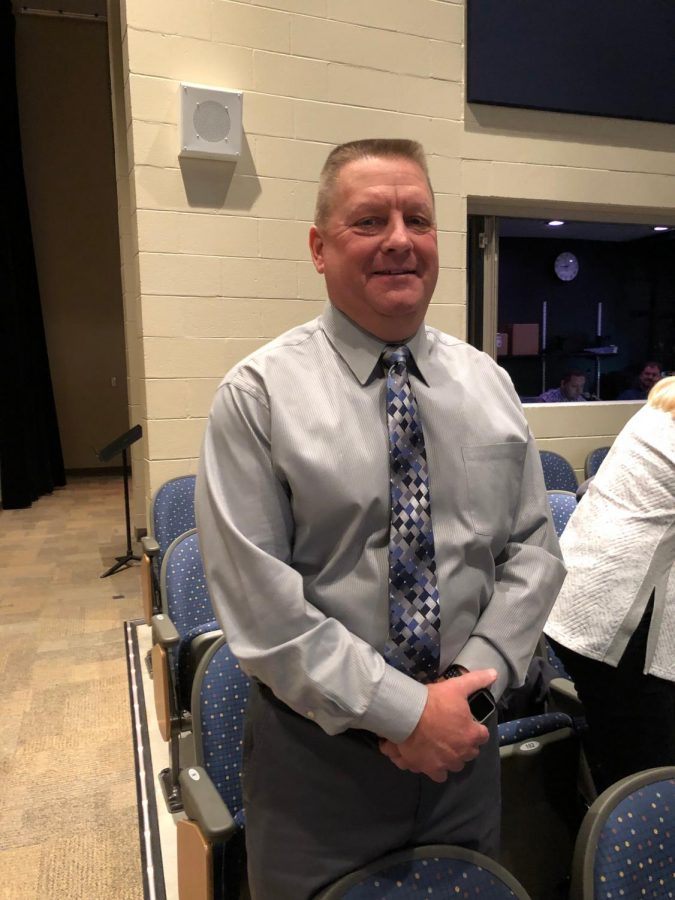 “He is someone who we believe will be able to get kids to come out to the football team to make us successful,” said Wes Cole, Talawanda’s athletic director. “He is a people person. He builds relationships with kids and that’s a big thing that we push for here at Talawanda.”

Cole said Talawanda is in talks with Cox over finding a teaching position at the high school as well as the coaching spot. He was a physical education teacher at Lakota.

Former Talawanda head coach J.D. Vonderheide was forced to resign after the team went 2-8 this past season.