Residential Rezoning Under Consideration In Oxford 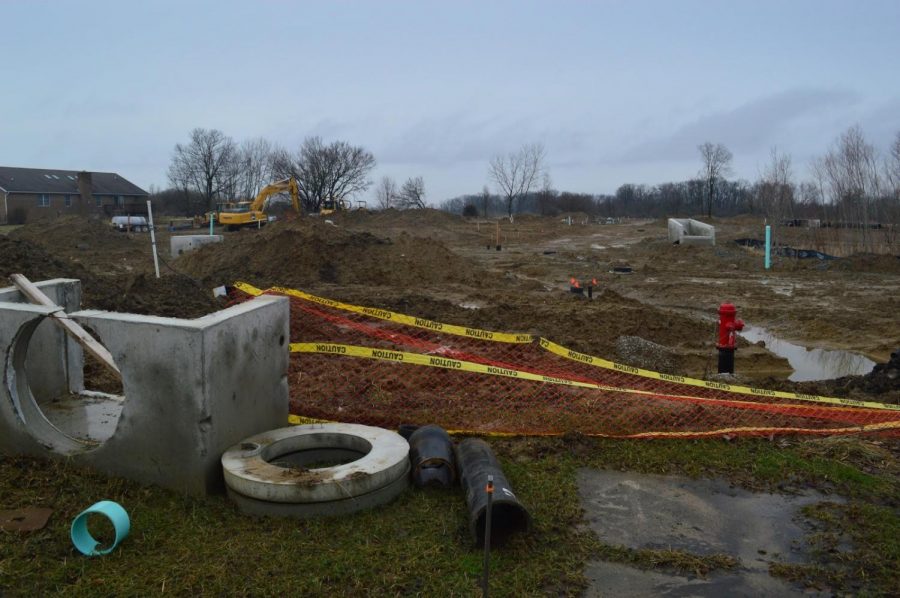 Work has begun on the future location of Heritage Vineyards in preparation for the development destined for the Heritage Subdivision. Photo by Ben Corwin

Four different residential zoning ordinances are under consideration in Oxford, all of which are aimed at keeping neighborhoods free of college-student rentals.

The proposals are as follows:

McKee Avenue, Peabody Drive, Tenney Court, and Thomson Court will have a neighborhood protection overlay in an effort to prevent properties from being rented to groups of students.Another low-density neighborhood overlay for 10 properties along Chestnut St. and Oak Street to keep them from becoming rental properties.A proposal for an amendment to a current zoning code.Rezoning of land in order to build 50 properties in the Heritage Vineyards subdivision, all of which will then be prohibited from being turned into student rentals.

The proposals involve what are known as residential conservation overlays, which create R-1A designations in residential zones that normally would allow rentals. These designations prohibit rentals to more than two unrelated people, effectively preventing a house being rented to a group of students.

Along US 27 sit McKee Ave. and Peabody Drive, with their two connected cul-de-sacs, on the south edge of Oxford. Residents of this community presented a petition at the Feb. 5 city council meeting to change the zoning regulations of their streets in an effort to keep it a neighborhood of family homes.

Sam Perry, Oxford’s community development director, spoke at the same meeting about the other proposed zone changes. All three had the same goals as the McKee/Peabody petition.

The proposal for Heritage differs slightly in that it involves land on which houses have not yet been built. The developer, seeking to build a new subdivision which could eventually include 50 homes, wants to construct it with a built-in restriction against the homes becoming student rentals. Perry said the restriction would be a selling point for the new homes, which would be built just past the Oxford Country Club, connecting Country Club Drive and Old Farm Road.

The four proposals are all in various stages of the planning and zoning processes, which require presentation to council, consideration by the planning commission and finally the passing of two separate readings by council. All of the proposals require at least one more hearing before council before they are finalized.

The city has already created more than a dozen similar overlay zones in the past.