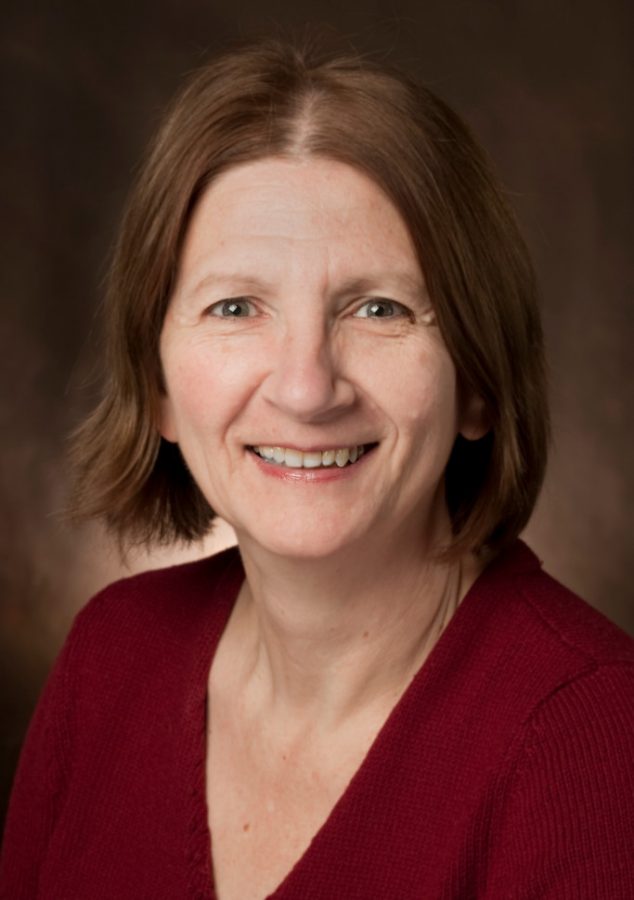 Miami University Provost Phyllis Callahan announced her retirement on Thursday, closing out a 31-year career with the university.

“I’ve had a very long, productive and rewarding career,” she said. “I have a wonderful family and I want to have some time to spend time with them and my husband. To just have that luxury of time.”

Callahan said in addition to spending time with her family she plans to pursue volunteering in education.

She began her journey with Miami in 1988 as an assistant professor in the department of Zoology. With hard work and dedication, Callahan moved up the ranks as a full-time professor 10 years later.

In 2006, Callahan got a taste of the administrative side of the University when she became associate dean in the College of Arts and Science. She was promoted to dean of the college in 2008.

Seven years later, Callahan accepted the position as provost, the chief academic officer of the university, working directly under the president. She explained that being provost is more than going to required meetings and reviewing policies.

“It is working on different initiatives. We have a responsibility for curriculum and for hiring on the academic side,” said Callahan.

“I’m a big advocate of shared governance,” she said. “It’s a way for our faculty, staff and students to voice to administration and to the university on important matters.”

Some of her accomplishments at Miami include leading the Boldly Creative Strategic Academic Enrichment Initiative, a $50 million fund to invest in new academic efforts at Miami. She also helped the nursing program at the Oxford campus get beyond their planning stages.

With all the red tape associated with administration, Oxford Mayor Kate Rousmaniere said Callahan continued to be “accessible.”

“She hasn’t disappeared in the halls of administration, she’s been right there for you,” said Rousmaniere.

Callahan has made an indelible mark on her colleagues and friends.

“As a new president starting in 2016, Dr. Callahan’s knowledge of Miami after 31 years was incredible and a huge help and benefit to me personally.” said Miami President Gregory Crawford. “That kind of institutional knowledge is hard to ever replace.”

Author and Miami alumna, Wil Haygood, dedicated his novel “Tigerland” to Callahan. According to Crawford, it was because she hired Haygood as an instructor during her time as the dean of the College of Arts and Science.

“It was an incredible moment for Dr. Callahan, but also for all of us to see her honored in such a big way,” said Crawford.

When asked what he would say to Callahan personally about her service to Miami, Crawford said she was a “servant leader.”

“After 31 years of service to Miami University, your commitment, dedication and loyalty to Miami, our purpose and values around Love and Honor, truly lives inside of you and is reflected in all that you do,” he said. “You have been a mentor, colleague, and most importantly, a friend, and we will continue to model your strong values and convictions to the institution that you dearly love.”

There is not yet a set date for Callahan to officially leave her position as provost, as it will be dependent on the search committee hiring a new provost.

Callahan had some advice to whoever is hired to succeed her:

“Listen well, get multiple perspectives and opinions, talk to people that strongly disagree with you and are willing to tell you why in rational and logical ways so that you can use that wisely. Care deeply about our university and make decisions that are good for the university.”