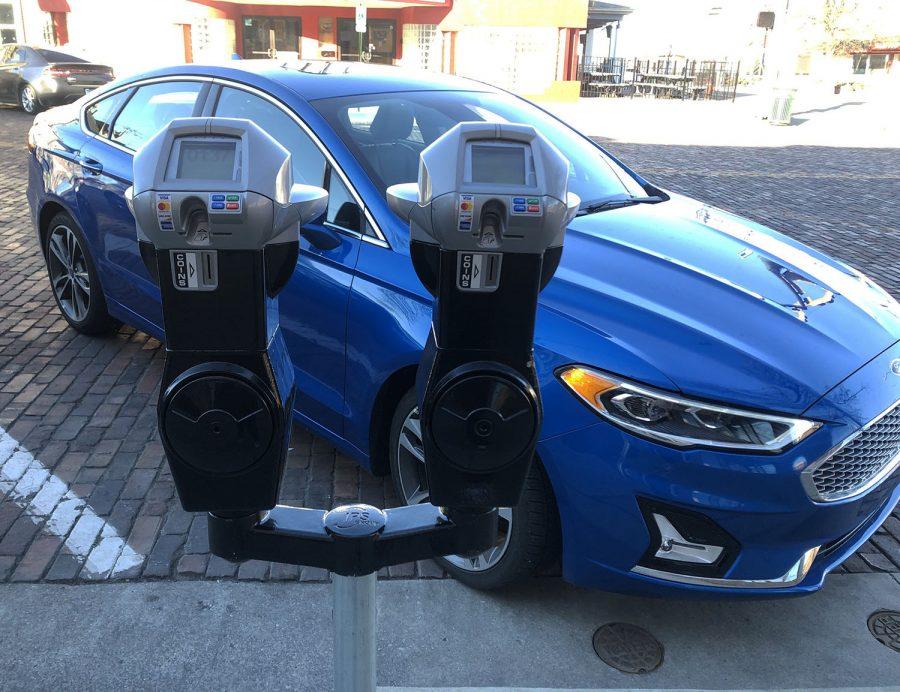 A pair of “smart” meters, that take credit cards as well as coins, installed on High Street. Photo by Halie Barger

Oxford’s experiment with a few dozen “smart” parking meters uptown since the first of the year is being met with criticism on social media despite positive feedback from business owners.

The “smart” meters allow patrons to pay for parking with a credit card as well as coins. But the meters also come with higher fares—$1, up from 50 cents for an hour—because $1 is the lowest amount that can be charged on a credit card.

Oxford Police Lt. Lara Fening said people complaining on Facebook and other online sites, mostly seem unhappy with the rate change. However, she said the rate change is necessary as it increases turnover in the parking spots and will offset the potential cost of the new meters.

“Change in this town is difficult,” Fening said. “Whenever you mention parking, it brings out the worst in people.”

The meters on the zero block of E. High Street were updated to the “smart” meters. Old meters also were removed from the surface lot on N. Main Street, where two credit card pay kiosks will serve in their place for up to 10 hours of parking.

‍The “smart meters” are provided for the 60-day test by IPS Group based in San Diego, California.

According to Fening, the city wants to try the new meters to increase parking turnover to benefit local businesses, keep up with industry standards and to meet demands for more parking options.

She said the complaints about lack of carrying cash usually come from out-of-town visitors, and people who get tickets for parking violations.

On the other side of the argument are people such as Kendra Hall, an Oxford resident who frequents uptown and doesn’t like the idea of an increase in rates.

“I don’t always carry cash I almost always have my card, but I don’t like how expensive it has become,” Hall said on an uptown sidewalk Wednesday.

Hall also said that’s a reason she avoids paying to park on campus.

“It is so expensive,” Hall said.

Miami University has had “smart meters” in various locations on campus for a couple of years now. Because the meters are operated separately from city parking, the rates to park at most meters on campus are $2 for every hour, according to Miami’s website.

The new meters were installed as a trial for the city to see if enough people will use the credit card option. This isn’t the first time Oxford had a trial run with such meters. A similar test was done about 10 years ago, Fening said.

“The usage (for the credit card option at that time) was not enough to justify the cost of them,” Fening said. “We’re trying to keep current.”

According to Fening, it would cost $500 to replace each old meter and there are 800 meters throughout the city.

Assistant City Manager Jessica Greene, did a walk-through of 40 local businesses before the trial meters were installed to give them an idea of what will be involved.

“Business owners are generally supportive, business employees are like ‘I want a close place to park,’” Greene said.

Greene explained that employees of these businesses could utilize the new 10 hour parking surface lot which is in the heart of uptown, or the other 10 hour meters around uptown. For the most part, however, Greene said residents and visitors she talked to are OK with the change. 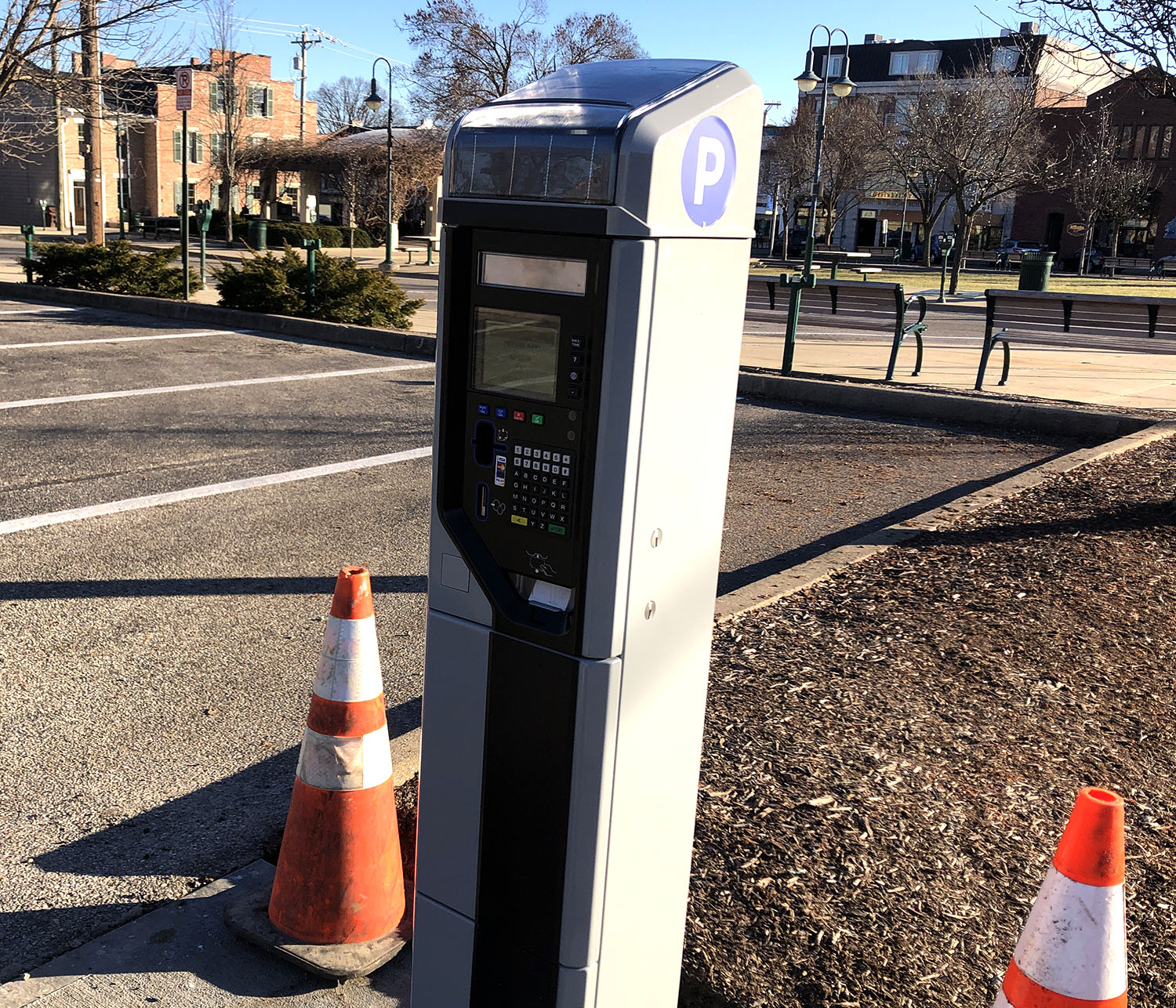 “This is not so people can park all day,” Fening said. “This is designed for customers.”

The new meters were briefly discussed at the city council meeting Tuesday night.

“I think with the new smart meters we’re going to gather an ear of some tinkering with policy,” said Councilor David Prytherch.

The meters are expected to stay up for at least 60 days, but according to Fening, they could be up longer. As of now the police department is working through issues with the technology that Fening said are expected when trying new things.

Fines for being ticketed are still $10.