Oxford Police warn people leaving town for winter break to be sure they have made arrangements for the care of their pets.

Pets should not be left alone for more than eight hours. Pets should always have access to water and not be left in a cage to sit in their own waste. It is necessary that your pets have time to play and exercise, according to a press release from the police department.

Neglect or abuse of a pet can lead to arrest and even jail time, said Oxford Police Lt. Lara Fening.

On Nov. 25, an Oxford police animal control officer was dispatched to Fox and Hounds Apartments, 215 Foxfire Drive, apt. #103, where he found a dead dog. The dog was sent to The Ohio State University Veterinary Medical Center to determine the cause of death. The result came back and indicated that the dog, a corgi, died from being severely dehydrated and starvation.

The caretaker of the dog, Hangming Zhang, was charged with Prohibition Concerning Companion Animals, a fifth-degree felony. On Dec. 5, Zhang missed his court appearance. His bond was revoked and he was arrested. A foreign national, Zhang remained in jail as of Dec.13, under a hold from the U.S. Immigration and Customs Enforcement Agency (ICE). 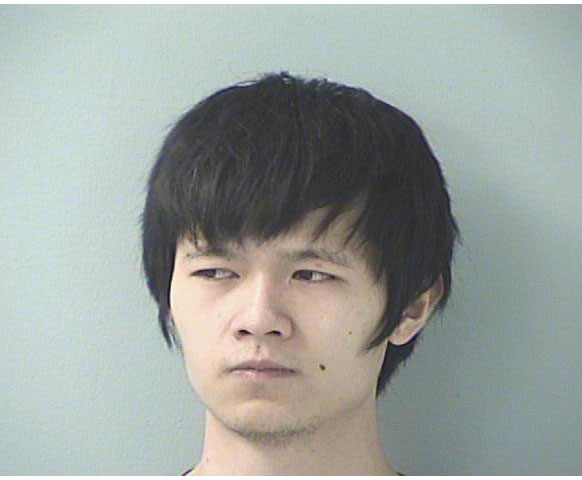 Fening said such cases happen in Oxford “more than you want to know.”

Police said Oxford often sees a rise in abandoned pets at the ends of the fall and spring semesters, when students, unable or unwilling to take a pet home, abandon them. If you are unable to care for a pet, you should contact the police for help in finding a shelter where the animal can be surrendered, Fening said.‍

The police noted that there are several local boarding-kennel operations: Oxford Kennel, 4090 Oxford Trenton Road, (513) 523-6220, does short-term boarding of dogs and cats; Oxford Pet Retreat, 15 Reaghs Way, (513) 523-1544, does short and long term boarding for all sorts of animals, according to the police press release.