Miami Rings In Year of the Pig 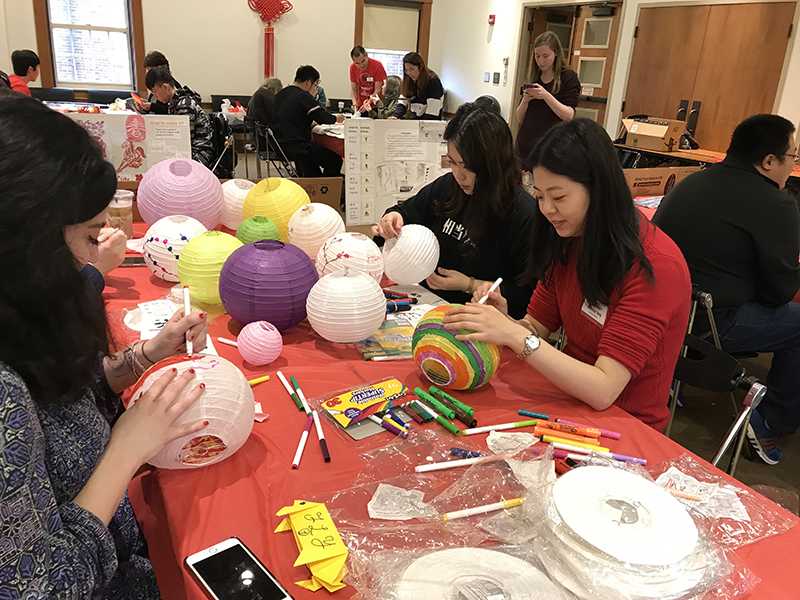 Tuesday marked the first day of the Lunar New Year and Oxford has welcomed the Year of the Pig.

Chinese New Year is also called the Spring Festival, and lasts from Feb. 5 to Feb. 19. It is traditionally celebrated with family and older members of the family gifting younger members hong bao, or red envelopes filled with money.

“They are a good way to give people blessings and make them feel special,” Lihong Wang, senior lecturer of Chinese at Miami University, said.

These traditions are more closely tied to myths from ancient China than any modern-day religion.

“When I was growing up in China, religion was not as strong. New Year had traditions, yes, but religion not as much. People hang poems on their doors to bring good luck, eat dumplings and wear red, which means happiness,” Wang said.

The significance of red as a lucky color comes from an ancient legend about a beast with the name Nian that would devour livestock and children on the first day of each year. The townspeople discovered that Nian was afraid of fire, noise and the color red, and so it was used to ward him off. 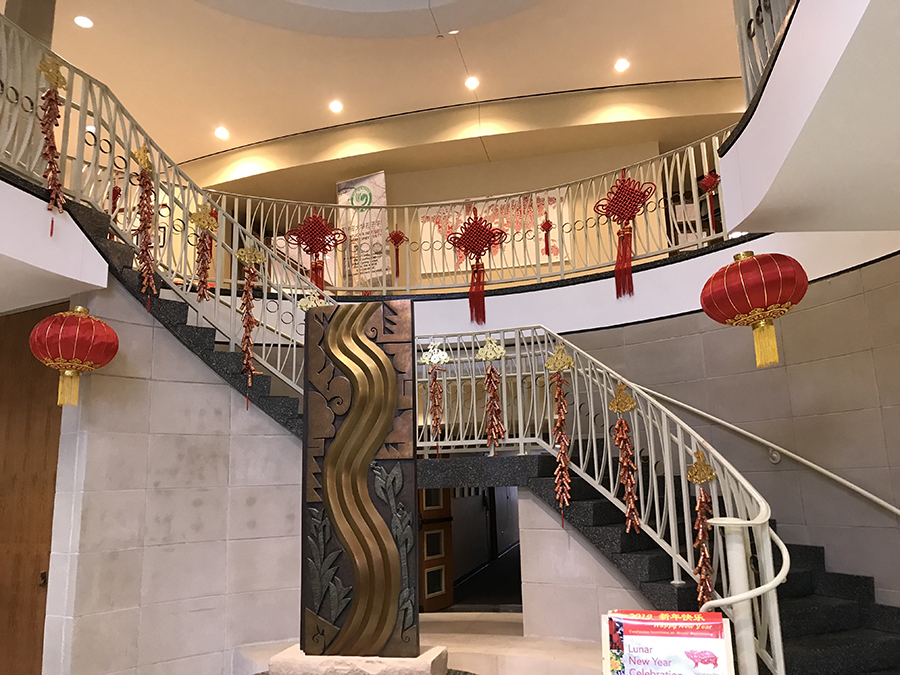 The Confucius Institute at Miami University celebrated the New Year first with an artistic workshop on Thursday called “The Art of Paper,” during which students came to practice paper cutting, calligraphy, printmaking and painting lanterns.

“This is how I celebrate this year,” said Wenting Yang, a visiting international instructor with the Institute.

The Confucius Institute, along with the Chinese American Cultural Association and the Performing Arts Series will host a Lunar New Year Gala from 7-9 p.m. on Saturday, Feb. 16 in Hall Auditorium. 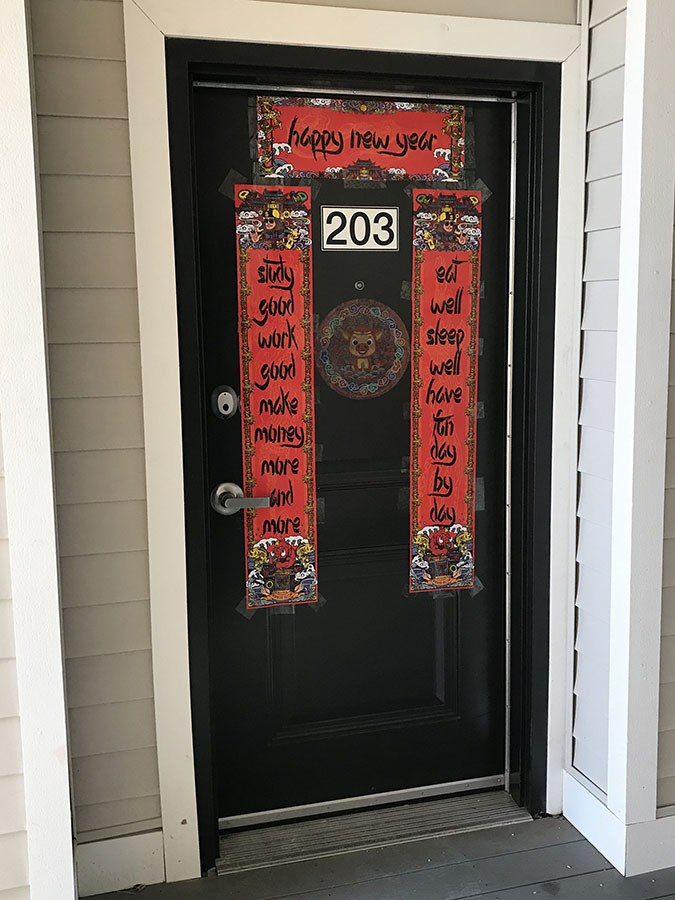 Jinshan Alatengwula is a musician from the Inner Mongolia grasslands who plays the Morin khuur (matouqin), a bowed string instrument similar to a cello.

Genie Chuo (Chinese name: Zhuo Wenxuan) is a Taiwanese actress and singer who has six albums.

Yazhi Guo was the winner of the 2012 Hong Kong Best Artist Award and performed for President Bill Clinton during his 1998 visit to China. Guo plays the suona, a double-reeded Chinese instrument with a horn.

Tickets for the Gala are available in the Box Office inside the Campus Avenue Building.