The Many Literary Faces of Slang 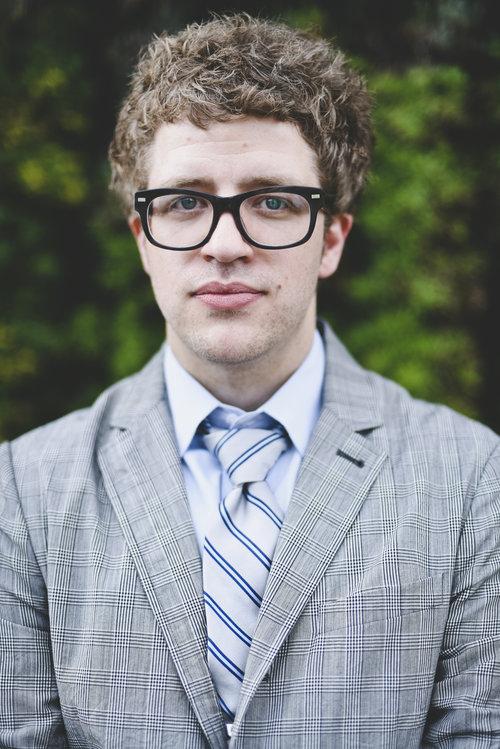 Dave Lucas of Cleveland is the author of Weather (VQR/Georgia, 2011), which received the 2012 Ohioana Book Award in Poetry. In 2018 he was appointed the second Poet Laureate of the State of Ohio. His work will periodically run in the Observer.

Even as we speak, elsewhere—in a college dorm or some recess of the internet —a word is changing.

Just as “cool” evolved in African-American jazz circles of the 1930s and 40s, referring to musical temperament instead of temperature, so this word—whatever it may be—will change now.

In two years I’ll complain about hearing it from my students. In three years I’ll be saying it myself.

This is the trajectory of slang, that unofficial, essential wellspring of our language. The aspects of English we were never required to spell or diagram, and some we weren’t allowed to say in class at all.

When the word “slang” first appeared in English, in 1756, it named “the special vocabulary used by any set of persons of a low or disreputable character; language of a low and vulgar type” (OED).

Even the historians of the language at the Oxford English Dictionary are unsure of the word’s etymology.  “Slang” began, it seems, as slang: faddish, vogue, forgettable.

Yet it endures, “low and vulgar”—and in the work of great poets.

Shakespeare, for example, coined or repurposed hundreds of words (“dwindle,” “lackluster,” “swagger” ).  In Sonnet 135, he shows off the versatility—in standard and slang usage—of just one:

Whoever hath her wish, thou hast thy Will,

And Will to boot, and Will in overplus

So thou being rich in Will add to thy Will

One will of mine, to make thy large Will more.

The scholar Stephen Booth counts thirteen instances of the word “will” in the poem, referring to the poet’s name, the wish to act, the auxiliary verb (as in “I will”), and various sexual euphemisms.

We twenty-first-century readers may not register these slier, slangy connotations without some scholarly help.  So brief is the shelf life of most slang that we miss the dirty jokes that had the Elizabethans snickering into their ruffs.

Slang endures because of—not in spite of —this changeability.  In his essay “Slang in America” (1885), Walt Whitman describes slang as the democratic aspect of poetry, the material by which anyone might make of their own vocabulary a pleasure and an art:

Language [. . .] is not an abstract construction of the learned [. . .], but is something arising out of the work, needs, ties, joys, affections, taste, of long generations of humanity [. . .].  Its final decisions are made by the masses, people nearest the concrete, having the most to do with actual land and sea.

What the OED calls “low and vulgar” Walt Whitman treats as a commons, a reserve in the realm of language where anyone can meet anyone else.

At least in theory.

After all, as Michael Adams argues in Slang: The People’s Poetry, slang is “rooted in [. . .] the complementary needs to fit in and to stand out.”  Slang communicates with some what it conceals from others.

Slang stakes our claim to belong to a particular group and establishes a position within that group.  The creativity of slang, Adams writes, “asserts our everyday poetic prowess.”

This is just what I mean when I argue that we live with poetry all the time.  Even if you haven’t read a poem since high school, your slang contributes to the artistry of language.  In your own words, this thousand-year-old mongrel tongue becomes renewed.

As it is in the words of the pool-playing teens who speak Gwendolyn Brooks’s poem “We Real Cool”:

We real cool.  We

In the poem’s teen lingo we can see the poet’s formal mastery.

Listen to the long vowels of the monosyllabic words as they walk the edges of their short lines.  At the end of those lines—all but the last—Brooks strands each “we,” syncopating the rhythm of these curt, declarative sentences.

What do they mean by “We / Jazz June”?  We may think first of the musical form—a noun—but “jazz” can be a verb too: “to make a mess of, to ruin;” “to excite or thrill,” “to stimulate or intoxicate;” “to enliven;” “to have sexual intercourse with,” “to trick or tease” (OED).

Brooks said she imagined the young men in the poem speaking as if graffitiing their names on the wall to prove they were there.  That “we” does not include us. They say it to convince us, to convince themselves who they are.  The poem tells us they may die before they ever know.

The slang and sentence structure of “We Real Cool”—like so much exciting linguistic invention in contemporary language—derive from African-American English.  Too much of this innovation continues uncredited; too many white speakers of “Standard English” appropriate Black slang in one breath and dismiss “Ebonics” in another.

But slang can also be a tool for marginalized groups to reclaim power over the words used to stigmatize them.  As socially relevant as poetry can be, slang is where some of the most political work of language occurs.

Think of the use of the word “queer” to shame sexual minorities, and more recently as a means of empowerment adopted by some of those same groups.  The word can even function as a verb: “to queer a text” is to read it from the perspective of queer theory.

To change the way we use a word is to change a small, but significant, part of the world.

Listen for slang in the different parts of your own world: you may catch yourself in the act of making the language new again.

You may listen for slang, but what you’ll hear is poetry.