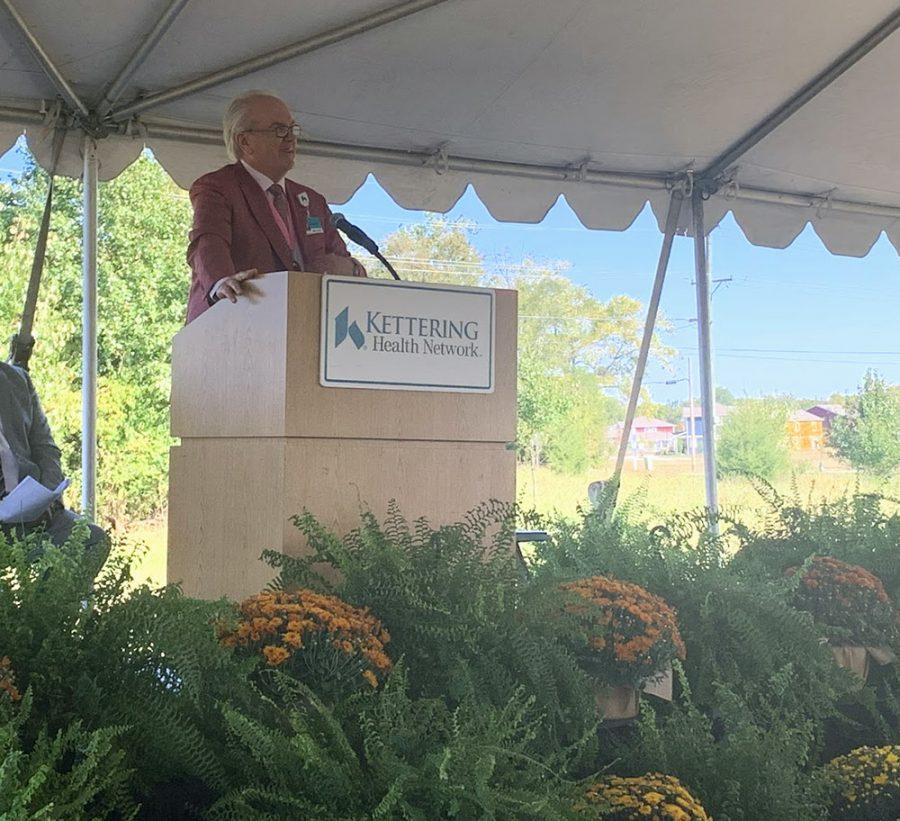 “The city of Oxford is thrilled at this opportunity to create the healthiest community that we can be,” Steve Dana, Oxford’s vice-mayor, said at the groundbreaking.

The center will provide a range of outpatient services including gynecology, general surgery, orthopedics and cardiology.

Fred Manchur, the Kettering Health Network CEO, said that they want to provide more options for accessible healthcare in the area.

“There is a general feeling that we need more primary healthcare providers in the community,” said Alan Kyger, Oxford’s economic development director. With this new facility, he hopes that the people of Oxford will find it easier to see a physician close to home.

Nat Pacey was one of several Oxford residents who responded Thursday to an Observer query on Facebook about whether there are enough services in town to serve local residents. She clearly agreed with Kyger. “Honestly, I wish there was more in this area for kids,” she said. “Having to go to Dayton of Cincinnati for children’s X-rays, MRIs, etc., is quite a way to go.”

Along with housing five primary care physicians on staff, specialists will rotate on a “time sharing” basis to expand the services always available there, according to Manchur.

“The building is going to be great,” Manchur said. “But it’s really about the people and we got great leaders. An organization is only as good as its people.” 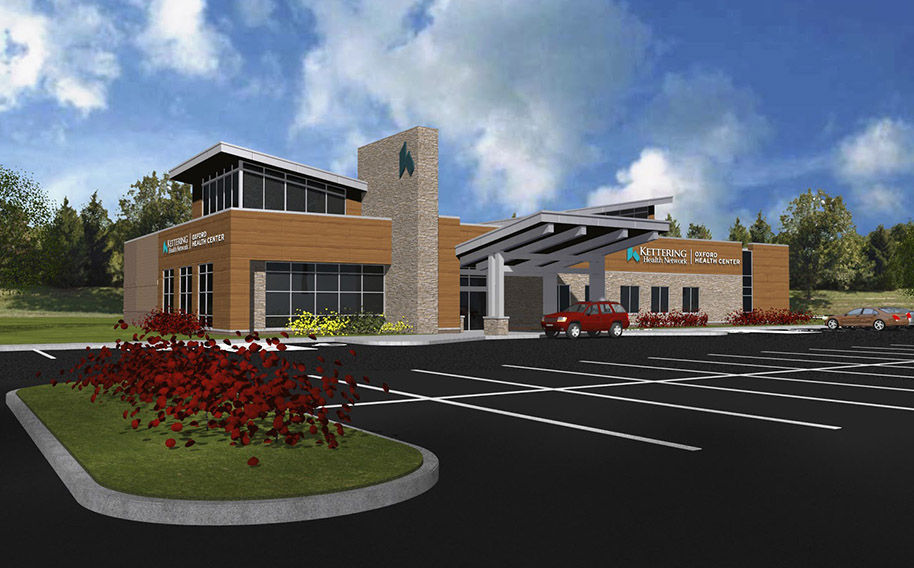 An artist’s rendering of what the new Kettering medical building in Oxford will look like. Illustration courtesy of Kettering.

The center itself will be roughly 12,000 square feet and is located at 4137 Oxford Millville Rd. Construction should be done in fall of 2020, according to Kettering.

This building is only the beginning for Kettering in Oxford, though.

In the next phase of expansion, Kettering plans to eventually build more medical facilities on the 17-acre plot of land that they are using now.

The providers on staff currently are accepting patients for when the center opens next year.